Scotland’s population increased to 5.46 million last year with the rise driven by migration, and Edinburgh and Glasgow accounting for the largest increases. 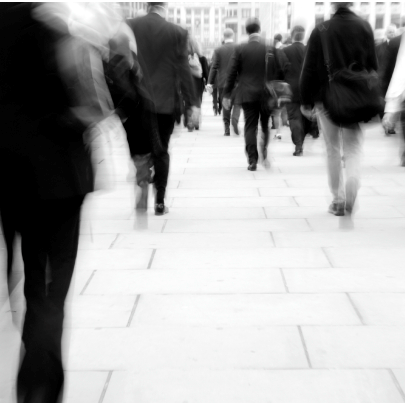 New figures published by the National Records of Scotland (NRS) show that Scotland’s population increased by 25,200 people as of June 30, 2019, a growth of 0.5% over the year.

The NRS said 30,200 more people moved to Scotland than leaving, from both overseas and the rest of the UK, in the year to mid-2019. In contrast, there was no natural growth in the population with 5,600 more deaths than births over the same period.