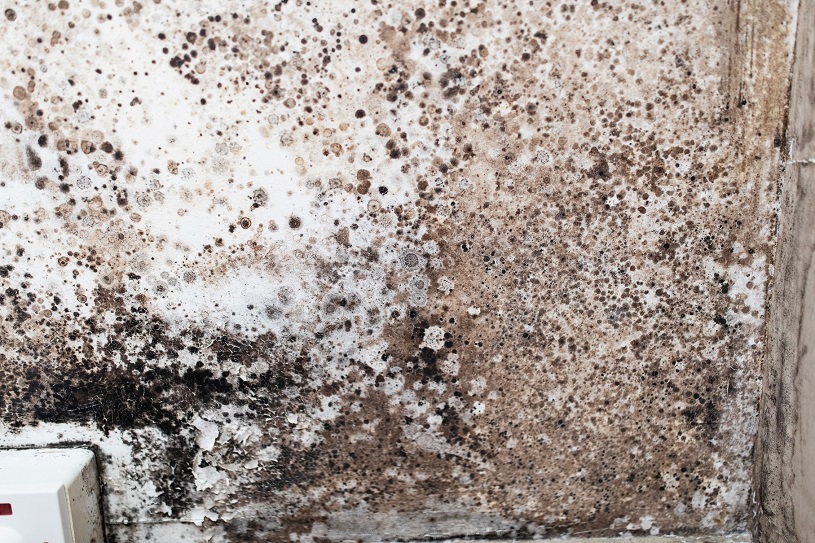 Prolonged exposure to mould in a home belonging to a housing association in England caused the death of a two-year-old boy, a coroner has ruled.

Awaab Ishak died as a result of a severe respiratory condition in Rochdale, Greater Manchester, in December 2020.

Rochdale Coroner’s Court heard Awaab’s father Faisal Abdullah reported mould developing in the one-bedroom flat to Rochdale Boroughwide Housing (RBH) in 2017 and was told to paint over it.

Delivering a narrative conclusion, the Manchester North senior coroner Joanne Kearsley said ventilation in the one-bedroom flat was not effective.”

“This was a direct contributing factor in the development of the mould,” Ms Kearsley said.

“It is acknowledged by RBH and I find as a matter of fact that a more proactive response should have been taken to treat the mould which was present.”

“How in the UK in 2020 does a two-year-old child die as a result of exposure to mould?” Ms Kearsley added.

After a narrative conclusion was recorded at Rochdale coroner’s court, lawyers for Awaab’s parents read a statement in which they accused the social housing provider Rochdale Boroughwide Housing (RBH) of doing nothing over a number of years to treat the mould problem that killed their son. “We cannot tell you how many health professionals we have cried in front of and [RBH] staff we have pleaded to expressing concern … We shouted out as loudly as we could,” they said.

They accused RBH of not caring and said they had no doubt they were treated that way “because we are not from this country and less aware of how the systems in the UK work.

“Rochdale Boroughwide Housing, we have a message for you: stop discriminating. Stop being racist. Stop providing unfair treatment to people coming from abroad who are refugees or asylum seekers. Stop housing people in homes you know are unfit for human habitation.”

Michael Gove, the secretary of state for levelling up, housing and communities, said the death was “an unacceptable tragedy” and “it beggars belief” that the landlord’s chief executive was still in office. But he also admitted the government had been too slow to toughen regulation of social housing.

“It’s five years since the Grenfell tragedy, we should have been legislating earlier,” he said.

Gareth Swarbrick, the chief executive of RBH, said in a statement he was “devastated about Awaab’s death and the things we got wrong”. Nothing could bring Awaab back, he said, but added: “We have and will continue to learn hard lessons from this.

“We didn’t recognise the level of risk to a little boy’s health from the mould in the family’s home. We allowed a legal disrepair process, widely used in the housing sector, to get in the way of promptly tackling the mould. We must make sure this can never happen again.

“Awaab’s death needs to be a wakeup call for everyone in housing, social care and health.”

The Chartered Institute of Environmental Health said this tragic story illustrates the importance of tackling poor housing conditions in all types of tenure and, in particular, the need for better resourcing of local authorities and environmental health.

Ross Matthewman, head of policy, said: “Awaab’s death is deeply saddening and highlights the need for action to be taken.

“We believe local authorities have a crucial role to play in protecting vulnerable people in all types of tenure against poor housing conditions. But they need to be properly funded to deliver this protection.

“Local authority involvement in tackling poor housing conditions prevents deaths every day. It also does a great deal to reduce the time people live with disabilities and ill health whose root cause is inadequate housing.

“We are also calling for the whole regulatory system to be simplified so that tenants are aware of their rights under the system of laws that are supposed to be protecting them.

“Further laws with no money for local authorities to enforce them are not the solution.” 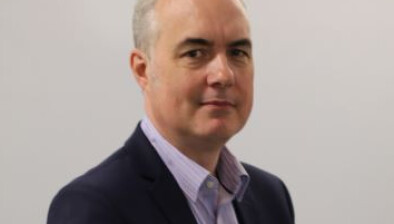 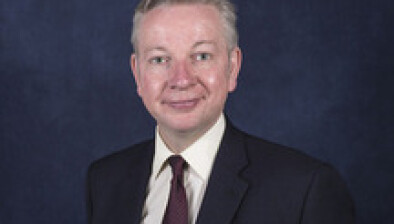 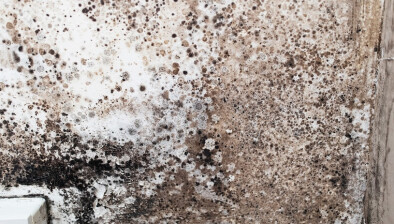 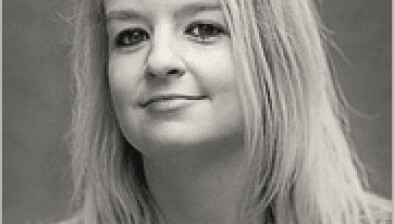