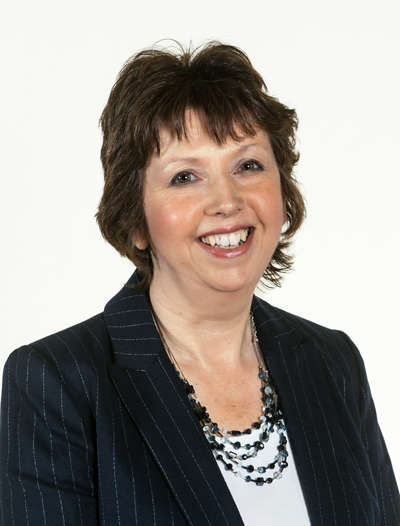 Having spent most of her professional career in local government. Ms Patterson was head of housing services with North Lanarkshire Council before joining East Lothian Council in 2010 where she took up the role of executive director for community services.

In 2012, she became depute chief executive (partnerships and community services) and has also served as the council’s monitoring officer.

Provost John McMillan said: “The cross-party sub committee consisting of Elected Members was pleased to receive and consider a number of applications from high-calibre candidates. We were impressed by the experience, expertise and commitment to public service shown by those who applied for the vacancy.

“Monica was an outstanding candidate who, drawing on her experience as one of our depute chief executives over a number of years, demonstrated all of the competencies required to be a successful chief executive of East Lothian Council, and a depth and breadth of experience alongside commitment to the future.

“We are a high-performing council with a clear vision, set of objectives and a focus on reducing inequalities across the communities of East Lothian.

“Monica’s strong track record combined with a commitment to continuous improvement and public service means she is very well-positioned to take the council forward, working with elected members and our valued employees across the council.

“I would like to congratulate Monica on being named as our preferred candidate. We look forward to working with her in the new role.”

Monica Patterson said: “I feel very privileged to be the preferred candidate for the role of chief executive. Since joining East Lothian Council I have been struck by the commitment that exists from our employees, partners, local businesses, communities and volunteer groups to make East Lothian a great place in which to live, work and do business. Our employees are a great strength and a credit to the council. We have a clear focus on delivering high-quality services and ensuring that the benefits of growth are felt across the county.

“The Best Value Assurance Report from the Accounts Commission in 2018 highlighted that our performance compares favourably to other local authorities in the vast majority of service areas and continues to improve.

“This is a challenging time for local government but also one that presents opportunities to build on our strong relationships with communities and partners, and to transform how we work to benefit our residents.

“I look forward to continuing to work with our employees, Elected Members and community partners as we maintain our focus on continuous improvement and delivering for the people of East Lothian.”

A start date for Ms Patterson’s appointment as chief executive will be confirmed in due course.

In the meantime, Alex McCrorie will continue in the role of chief executive for an interim period.