A name synonymous with social housing in Scotland will be no more in April when Scotland’s largest registered social landlord, GHA, is renamed Wheatley Homes Glasgow. 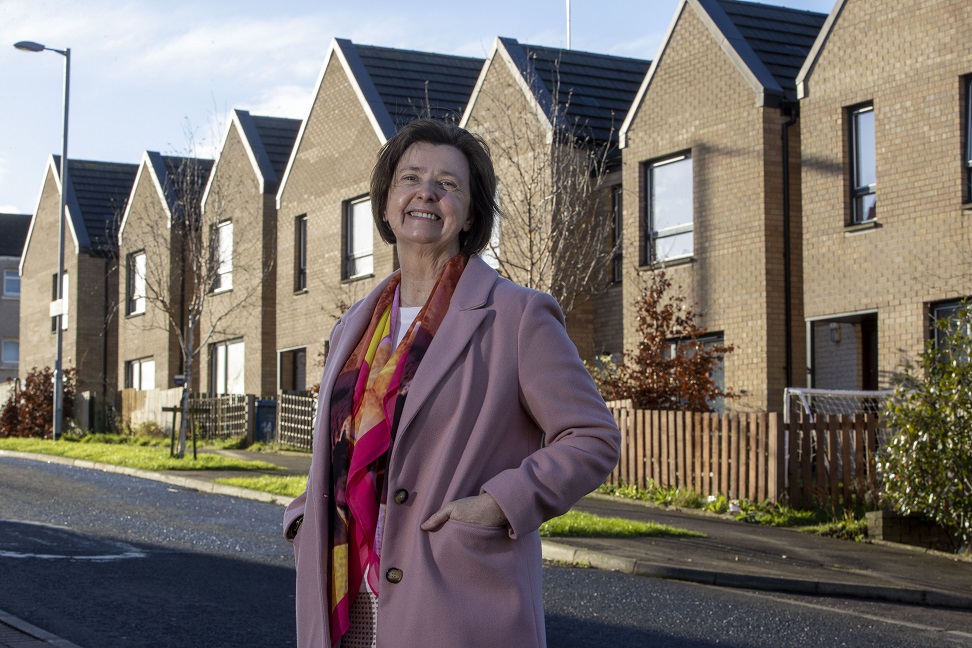 The name change – supported by tenants in an independent consultation – follows GHA and Cube Housing Association, both part of Wheatley Group, joining forces last year, a merger that will result in hundreds of additional new homes and jobs and millions more invested in existing homes.

Mrs Hewitt promised the new organisation would continue to keep rents affordable and give tenants an even louder voice in policy and decision making.

Hundreds of tenants will be recruited to form online engagement panels covering four areas of the city. The ‘Glasgow 1000’ will engage through everything from webinars to online chat.

Tenant Inspection Panels will review performance on repairs and other services and ‘You Choose’ online ballots will enable customers to decide how and where a new £5 million community fund should be invested.

Bernadette said: “This is a bright new dawn for housing and tenants in Glasgow. Wheatley Homes Glasgow will be able to do so much more for our communities and the wider city.” 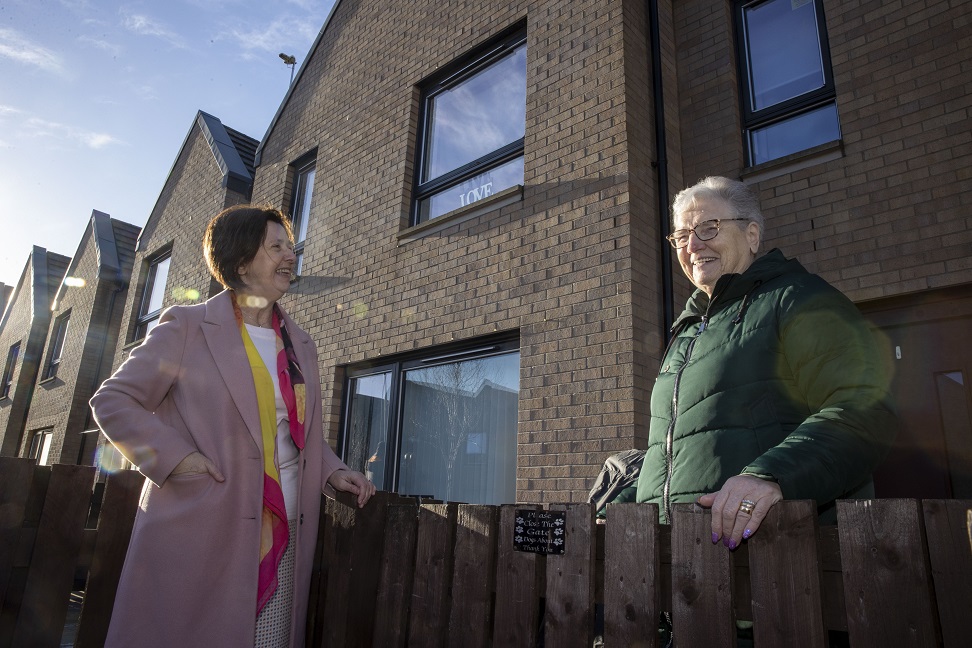 The tenant chair also revealed tenants had voted overwhelmingly (88%) in the six-week consultation – supported by TPAS, the independent Tenant Participation Advisory Service – in favour of ambitious plans to transform and modernise the way services are delivered.

“This is nothing short of a revolution in how we provide services,” said Ms Hewitt. “It is a hugely exciting time in the development of our award-winning housing services. The pandemic has led us to accelerate many aspects of our new five-year strategy and that includes using technology to provide customers with even more personalised, co-created services.”

The changes and innovations include:

Wheatley Group chief executive Martin Armstrong said: “GHA should be rightly proud of what it has achieved for tenants and communities across Glasgow since it was formed in 2003.

“Its legacy will live on in homes and communities in which over £1.75 billion has been invested to make them warmer, safer, drier and more fuel efficient, as well as all of the fantastic new houses and flats we’ve built across the city.”

Mr Armstrong, who was GHA’s chief executive from 2009-2012 before overseeing the launch of Wheatley Group in 2011, added: “I have absolutely no doubt Wheatley Homes Glasgow will create its own proud heritage in the years ahead as an outstanding force for good.”