The renovation of Queens Cross Housing Association homes at Cedar Court is next up in our COP26SHN feature following a visit to the development by a COP26 international delegation. 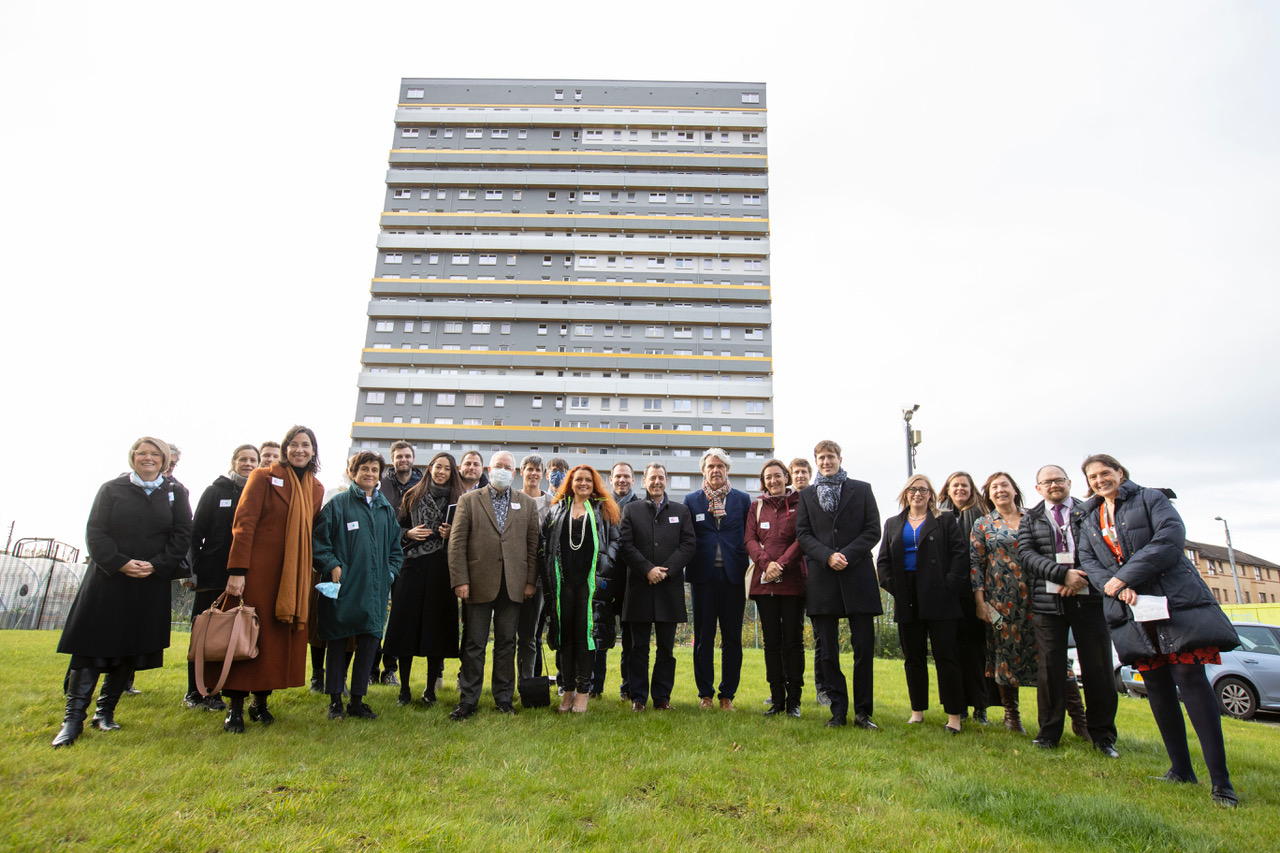 The Belgian delegation at the retrofitted Cedar flats in Queens Cross

The renovation of Queens Cross Housing Association homes at Cedar Court, in the city’s Woodside area, was commissioned to address fuel poverty – and since complete energy demand has been slashed by 80%.

The project’s success has attracted international attention through COP26, with more than 20 organisations from Belgium visiting to see how their environmental performance had been improved and what lessons could be learned.

Maxime Couvreur, trade and investment counsellor at the UK Embassy of Belgium, said: “It is a priority for our government to make the building industry more sustainable. It is also a priority to make our existing buildings more efficient. We are very impressed by the work that’s been done here at Queens Cross and believe to be industry best practice and will be taking many lessons away from the work that’s been done here.”

The £16 million project is the most ambitious Queens Cross has ever taken on.

“Our objective was to transform them into some of our most desirable homes, to improve residents’ lives and enhance the city skyline and our investment has paid off,” said Queen’s Cross’s director of property, enterprise & regeneration, Rona Anderson.

The refurbishment has also picked up an Architects’ Journal Retrofit Award.

The project was designed and managed by Collective Architecture with a brief to make 314 homes as energy efficient as possible.

Project architect Rupert Daly said: “We took a fabric first approach to radically reduce energy demand and associated carbon emissions. The energy savings would be locked into the building’s fabric. By retrofitting rather than demolishing, the whole life carbon footprint of these buildings is likely to be closer to net zero than most new builds.

“Retaining and retrofitting an existing building is always more sustainable and preferable to rebuilding one if at the same time the energy usage can be reduced through fabric improvement.”

Architects forensically investigated the building and found areas where the energy was being lost such as through walls, windows and concrete balconies, which acted as conductors, drawing the heat from the inside out.

Refurbishing older structures has become more common and a cheaper and more efficient alternative to demolition and replacement with new builds.

The flats, built in 1969, were still in good structural condition, so it was more affordable and environmentally beneficial to refurbish than to rebuild.

Rupert added: “About 80% of buildings in Scotland are still going to be in use in 2050 so if we’re going to get our building stock to net zero, what already exists has to retrofitted and done well. It is better for the environment to use what is there rather than demolish it and start again.”

George said: “The refurbishment has really improved the place. I haven’t switched on my heating for two years as there is just no need. It has had a huge impact on bills.

“I used to have mould in the bathroom and that’s gone. There is a constant air flow and it feels healthy and comfortable. It’s a great place to live.”

Queens Cross manage around 4500 homes in communities across the north west of the city.

Run in conjunction with our sister publication Scottish Construction Now, the #COP26SHN feature showcases the efforts of Scotland’s dynamic affordable housing sector to tackle the climate crisis. The first two episodes of The Scottish Housing News Podcast are also part of the feature. New contributions are still welcome. 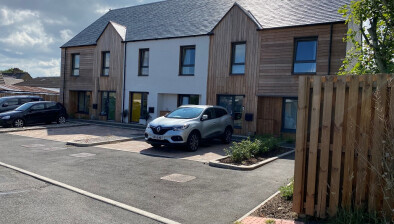 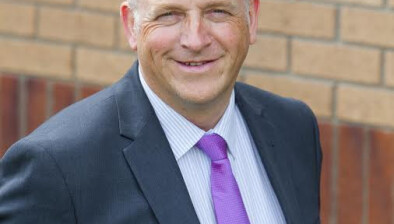 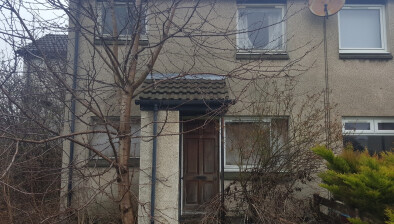 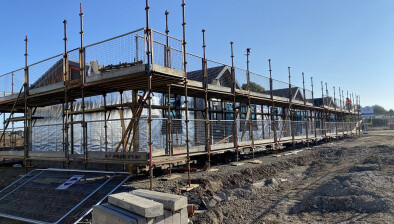 Morag Hutchinson: Tackling the housing crisis in a greener way