Heat generated from renewables rises by over a third

The amount of heat generated by renewable sources in Scotland increased during 2014, the Scottish Government has announced.

New figures by the Energy Saving Trust show a 36 per cent rise, while it is estimated over 1 gigawatt of renewable heat capacity was in operation in Scotland last year.

Overall, the figure accounts for an estimated 3.8 per cent of the total non-electrical heat demand.

The report covers heat from heat pumps (ground and air) biomass, waste, and solar thermal and is used to measure progress towards the Scottish Government’s target of 11 per cent heat coming from renewables by 2020.

“We are committed in helping support households and business across become more energy efficient and use more low carbon and renewable heat sources.

“There is however continuing uncertainty about the Renewable Heat Incentive (RHI), which the UK government have not commitment to beyond March 2016.

“We will continue to press for commitment to the long term sustainability of the RHI beyond next year to provide confidence for funders and stimulate investment in renewable heat technologies.” 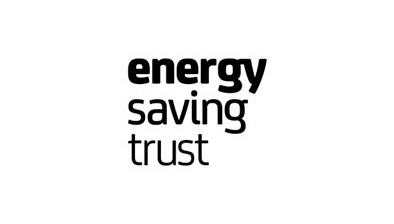