Stark figures illustrating the deeply concerning level of fuel poverty and tough financial decisions being faced by residents throughout the Highland region, particularly those in rural areas, were presented to members of the local authority’s corporate resources committee yesterday. 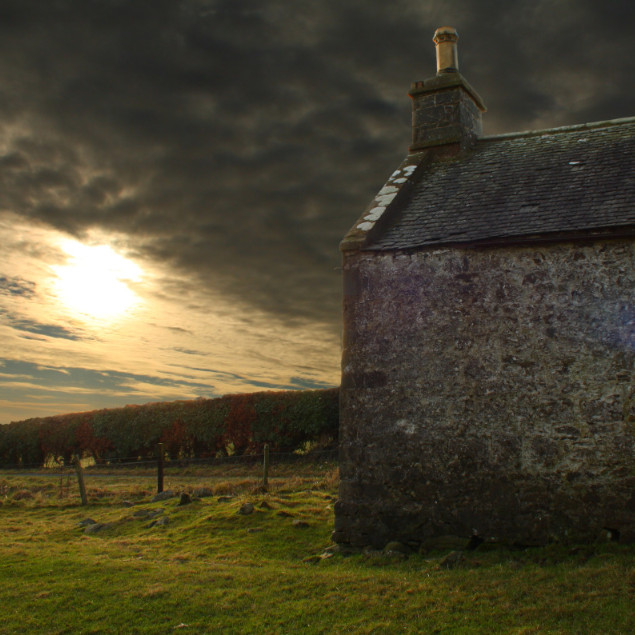 The figures above are measured by the 2021 Scottish House Condition report.

Energy Action Scotland stated that households living “off the gas grid“ – those who are not connected to the national mains gas network – often struggle most to cope with fuel costs with analysis showing many areas with the highest rate of households living off the grid, such as the Highlands and Islands, also had the largest number in fuel poverty.

In addition, while the average UK dual fuel bill comes to £1,138, Scottish consumers face an average bill of £1,759 and for those with electricity only, the figure rises further still to £2,276.

On 29 October 2021, the Scottish Government announced a £41 million Winter Support Fund for low-income families which includes £10m nationally to help those struggling to pay their fuel bills.  Highland Council is set to receive an allocation from this fund in order to mitigate the fuel challenges faced by Highland residents.

Leader of Highland Council, Councillor Margaret Davidson, said:  “In the light of the clear concerns expressed by members across the chamber today, and noting that a report on poverty was already scheduled to come to council in December, I will be asking for a recommendation to come forward to that meeting. That will commit us to funding to assist those in Highland that are most in need of help to keep warm over the winter months. By then I also hope we will have a clearer picture of the Scottish Budget and how we can balance the books next year. Then we can then decide what can be afforded.”

She continued: “The current situation clearly demonstrates the pressing need for a UK wide, strategic review of our energy supply, market and infrastructure.”