Homeless people ‘have 18-month wait’ for permanent home in Edinburgh

People who are homeless in Edinburgh face an 18-month wait for permanent accommodation, new statistics have shown.

New figures obtained from a Freedom of Information request, and reported by the Edinburgh Evening News, found that the average single adult who declares themselves homeless in the capital faces a waiting an average of 14 to 18 months in B&B accommodation before being successful in bidding for a permanent home. 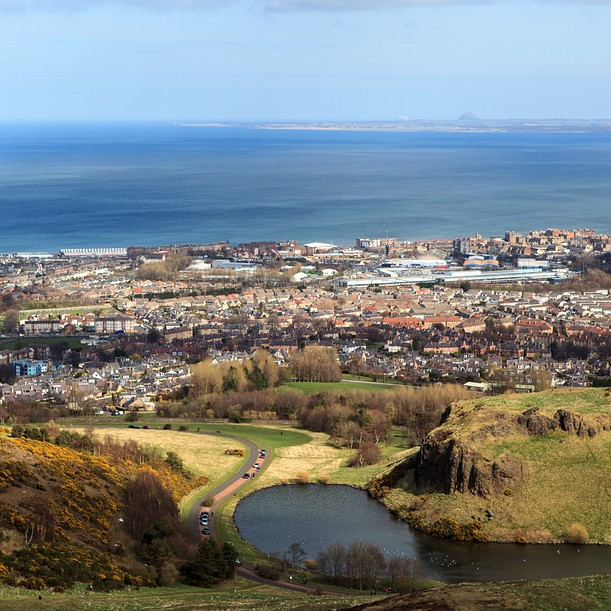 The city council has spent £28.1 million to meet an increased demand for temporary accommodation for homeless people since 2016. Last year, 4,572 homeless people were accommodated in B&Bs and hotels for a total of 240,652 nights.

Green councillor Susan Rae, who has experience of being homeless, has said the “terrible” wait could be damaging to individuals.

She added: “It is far too long and it is detrimental to people’s mental health. Being homeless is bad enough. It’s not just a lack of social housing, it’s a land issue too.”

The council said it has put in place a range of measures to try and move people out of B&B accommodation, including placements in temporary flats, while B&Bs have been improved to include cooking and washing facilities.

The authority has committed to building 20,000 affordable homes and has extended a Private Sector Letting (PSL) strategy, which allows homeless people to temporarily rent a flat, rather than them living in B&B accommodation.

A Rapid Access Accommodation strategy for rough sleepers has also been brought forward after a successful trial. A new government required scheme – Rapid Rehousing Transition Plan – is to be brought in front of the city’s housing and economy committee later this month which will detail how the authority plans to end the use of temporary accommodation altogether and move to a model of quickly rehousing homeless people in permanent accommodation.

Housing and economy convenor Kate Campbell said: “It’s very challenging but we are determined to look at this from every angle and find every solution possible to prevent more people becoming homeless, improve support to people who are homeless and increase the long term supply of affordable homes.”

Graeme Brown, deputy director at Shelter Scotland, added: “The long wait for a permanent home combined with the poor standard of temporary accommodation for single people in Edinburgh is having a terrible impact on those who’ve gone through the trauma of homelessness. Some people feel it is so bad they actually leave it in favour of sofa-surfing or sleeping rough.”