The number of households in Scotland has continued to increase to 2.48 million in 2018, according to figures published today by National Records of Scotland (NRS). 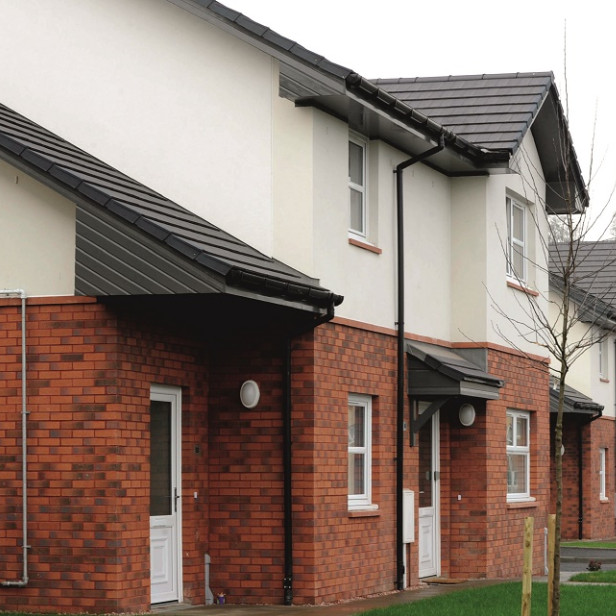 ‘Estimates of Households and Dwellings in Scotland, 2018’ shows that the number of households in Scotland has grown by around 139,000 (6%) over the last ten years.

More than a third of households are single-person households, and an estimated 885,000 people are living alone (Scottish Household Survey 2017, figure in image below).

The growth in households has partly been attributed to the rising population, but also because people are increasingly living alone, or with fewer other people. Households consisting of only one person have been the most common type in Scotland since 2010.

The number of households has increased in every council area over the last ten years, with the greatest relative increases occurring in Midlothian (16%) and the Orkney Islands (13%).

According to the estimates published today, there were 2.62 million dwellings in Scotland in 2018. A total of 83,400 dwellings (3% cent of all dwellings) were empty, including 39,300 classified as long-term (more than six months) empty and 44,100 as unoccupied exemptions (such as new homes yet to be occupied and dwellings undergoing repair or awaiting demolition). A further 1% (25,000) of dwellings were second homes.