Youth homelessness charity Rock Trust has outlined how its Nightstop Service is offering safe and comfortable short-term accommodation to young people in crisis.

The charity wants to reach out to the sector to make sure that youth organisations know they can refer young people that could benefit. 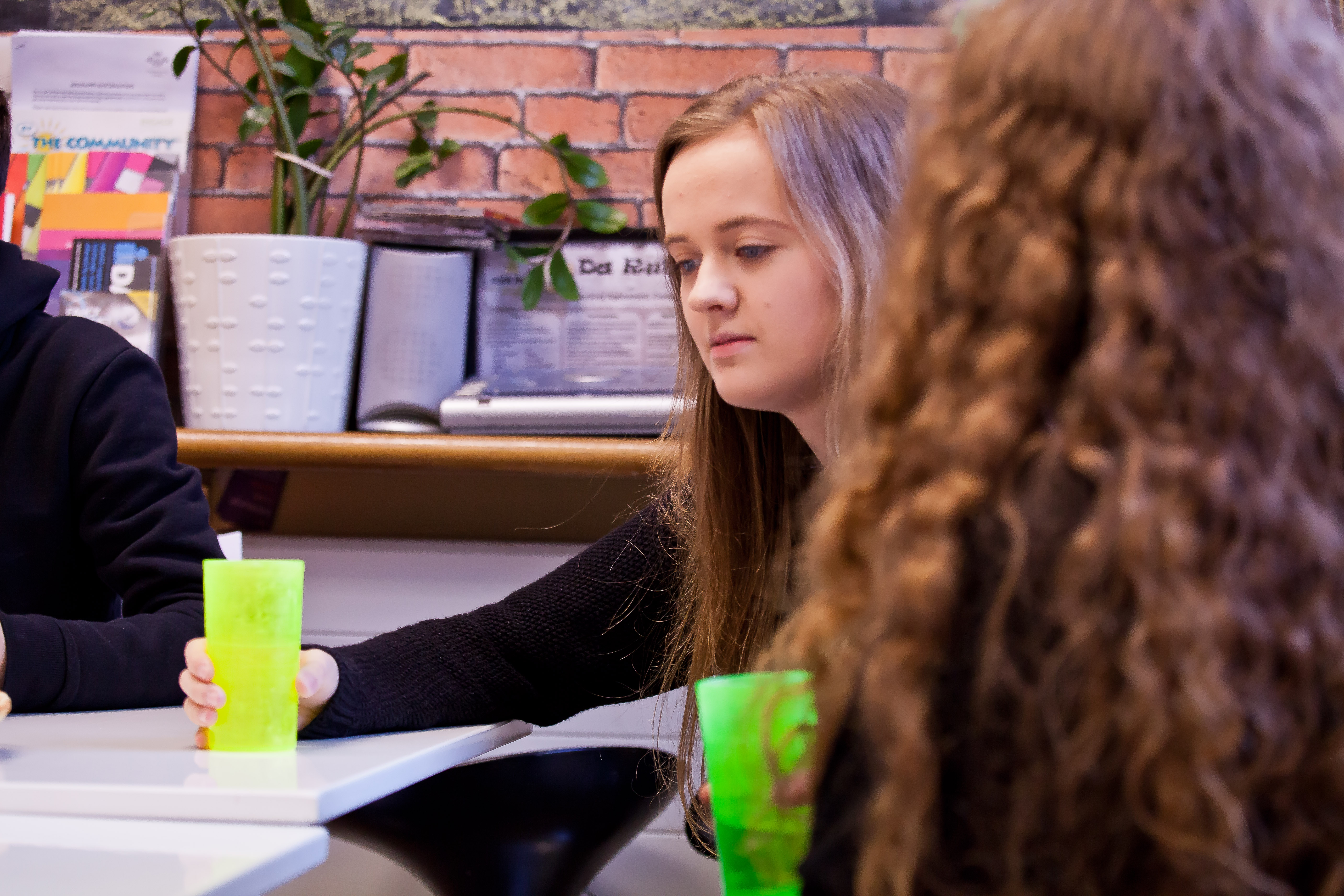 The Nighstop Service provides young people between the ages of 16 and 25 with emergency accommodation for short periods of time in the homes of approved volunteer hosts.

Vetted hosts with a spare room provide the young person with a bedroom, food, access to necessary utilities, and a listening ear. All hosts are provided full training by the Rock Trust team and dedicated 24 hour support when hosting a young person.

This service is run across the UK by multiple charities, and is known to be a vital way of preventing young people who become homeless from sleeping rough, or having to live in temporary accommodation like hostels and B&Bs.

Traditional temporary accommodation of this kind is increasingly being recognised as ineffectual in helping homeless people move on with their lives, not to mention being intimidating and potentially unsafe for young people with complex issues such as mental health problems.

A 2018 report by Heriot Watt University found too many young people still living in B&B and hostel accommodation. In 2016-17 1,755 young people were placed in hostels, and 670 in B&Bs.

The Rock Trust has found that the Nightstop Service can be a preventive measure, a form of respite, and a way to stop young people ever becoming homeless at all.

With relationship break down being the single biggest reason young people become homeless, reaching those young people before they become homeless is both possible and vital. A few days or weeks away from their current home/family, can be the difference between a young person repairing their relationships, and finding themselves homeless. If the relationship can’t be repaired, then Nightstop can offer the time and breathing space for the Rock Trust team to explore with the young person what their options are, and help them secure longer-term accommodation.

One young person who has already benefited from this service is Emily. Emily had a volatile relationship with her mother and was 17 years old when her mother impulsively kicked her out of the house. She was assigned a housing officer by the City of Edinburgh Council, who referred her to the Rock Trust Nightstop Service because of her mental health; hostels and B&Bs were not considered appropriate.

Talking about her experience of the Nightstop Service, Emily said: “I stayed four nights before going home. While I was there I realised that I’m my own person and needed to stop doing everything for everyone else. I realised that talking to good people makes you feel better and that I wasn’t such a mess up as I thought I was.”

After her stay with a Nightstop Host Emily went back home again, and when things started to break down again she came to us and stayed with a different host for a few nights.

She said: “Speaking to them helped me gain some perspective again and remember that I had to think about myself if my relationship with my mum was going to survive. I am back at home now. I met up with the Rock Trust again and they helped me to get a job which I still have. I am now looking for my own place to live and still keep in touch with my project worker at the Rock Trust.”

The Rock Trust wants more young people like Emily to benefit from Nightstop. Anyone wanting to know more about the service or to refer a young person, should get in touch. For the Edinburgh area email admin@rocktrust.org and for West Lothian email WestLothianadmin@rocktrust.org.