People due to move from tax credits to Universal Credit face significant issues and a dramatic culture change, according to Holyrood’s social security committee.

The warning comes in the committee’s latest report into in-work poverty which has raised deep concerns with the flagship welfare reform. 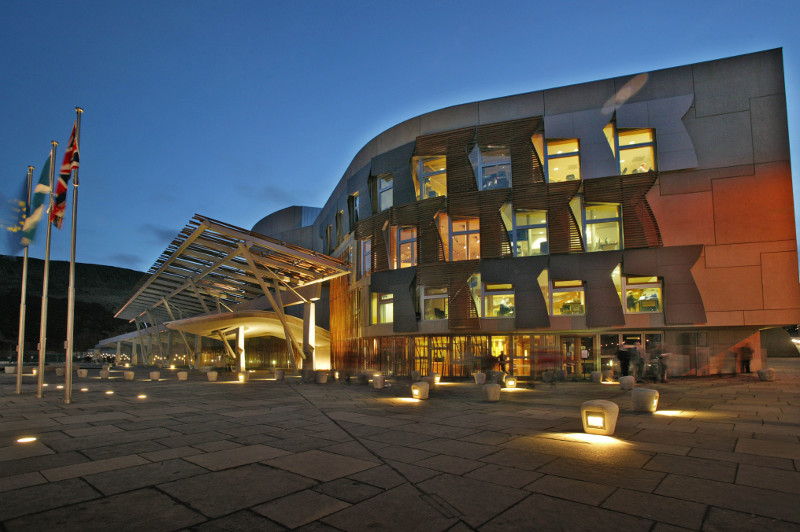 Following evidence from the PCS Union and listening to the experience of those navigating the system first hand, the committee has called on the Department for Work and Pensions (DWP) to demonstrate that sufficient resources are available and robust workforce plans in place before claimants are moved over from tax credits to Universal Credit.

The committee also called for the threat of in-work sanctions to be scrapped, and, if this was not done, then consideration should be given to removing tax credits from Universal Credit all together. The committee also stated that the dramatic reduction in the number of job centres, at a time when Universal Credit is being rolled-out across Scotland, was a serious error of judgement which impacted on service and compounded the disconnect between many service users and the DWP.

The committee believes there is a case to be made to review local access to the DWP and other forms of employment support across Scotland to allow for more localised and community-focussed support, in place of an increasingly remote and digital by default support system.

In a wide-ranging report the committee urged the UK Government to urgently reconsider how Universal Credit impacts on claimants who are self-employed and to reconsider the UK Government’s transitional protection regulations which provide no exceptions, including in
cases of domestic abuse.

Social security committee convener Bob Doris MSP said: “The problems caused by the design of Universal Credit are well-documented. Universal Credit is a significant cause of the rise in demand for foodbanks and we heard for ourselves deeply concerning accounts from people about their experiences with the new system.

“However, there has been less light cast upon the proposed migration of working families who receive tax credits and how Universal Credit will impact them. The committee makes it clear we are opposed to attaching punitive conditions to those already in work. We cannot support those on legacy benefits being moved over to Universal Credit in such circumstances. Unless the threat of sanctions and conditionality are removed, there is a case to be made for leaving those on tax credit support out of Universal Credit altogether and continuing to use HMRC.

“The committee is also deeply concerned that Jobcentre staff, those who actually have to deliver DWP policies, are over-stretched and under-resourced. There appears to be no realistic way that a supportive or person centred approach could be offered to everyone despite the best intentions of many employees. The committee believes that the closing of local job centres has had a detrimental impact on communities. However, there could be opportunities to offer a more personalised, local employment support in communities by working closely with other agencies on the ground. The DWP must therefore review local access to jobcentres.

“We acknowledge some much-needed changes were made last year to Universal Credit. However, it remains simply unacceptable that vulnerable claimants still must wait at least 5 weeks before getting benefits they are entitled to. The committee is also keen for the significant damaging cuts made in the 2015 UK Budget to be reversed and the benefits freeze to be immediately lifted. We will be raising these issues and more with Alok Sharma MP, Minister of State for Employment, when he appears before us next month.”

The committee’s inquiry began in June with a remit to consider the potential impact of Universal Credit on in-work poverty in Scotland.

It heard evidence from a wide range of stakeholders, visiting Jobcentre Plus and Social Security Scotland in Dundee, Dundee Foodbank, Taught by Muhammad and the Shore Youth Café who each provided insight in to their own personal experiences of Universal Credit and other issues associated with in-work poverty.

The report follows new research from Citizens Advice which found that people claiming Universal Credit are still struggling to pay for the roof over their heads, despite the wait for their first payment being reduced from six weeks to five.

Half of the people the charity helped were in rent arrears or fell behind on their mortgage payments, the same number as when the wait for the first payment was longer.

Citizens Advice also found 60% of people it helped are taking out advances while they wait for payment.

The research also found that, following changes by the UK Government in 2017, fewer people are falling behind on their bills or going without essentials during the wait period. Payment timeliness has improved - now one in six people are not paid in full and on time, while previously it was one in four.

Citizens Advice is calling on the government to make Universal Credit far more flexible to fit around people’s lives and to make sure people have enough money to live on.

It also wants Alternative Payment Arrangements to be more widely available, allowing for rent to be paid direct to a landlord, more frequent payments, and a payment to go to both members of a couple.

Four in 10 of the people helped by Citizens Advice are aware of managed payments to landlords, while just one in six know payments can be made more frequently.

Gillian Guy, chief executive of Citizens Advice, said: “Half the people we help with a Universal Credit claim are still struggling to keep a roof over their heads while they wait for their first payment.

“Changes to the waiting period for first payment have improved things for many people, but our evidence shows they don’t go far enough.

“Universal Credit must continue to be reformed so it works for all claimants and leaves people with enough money to live on.”