A new report has called for more community-led housing to be developed in Scotland’s urban areas and sets out a Scottish vision for how urban community-led housing can create a more diverse housing sector, building on the proven success of community land ownership, develop community wealth, address vacant and derelict land and strengthen sustainable communities. ‘Urban Dwelling: a Vision for Urban Community-led Housing in Scotland’ has been published by Community Land Scotland in partnership with South of Scotland Community Housing (SoSCH).

“Community-led urban housing is really successful in the rest of the UK, in Europe and further afield in the USA,” said Linsay Chalmers, development manager at Community Land Scotland.

“It’s something that has worked well in rural Scotland, and there are lessons we can learn from those projects which we hope will be grasped and developed by our community-led projects in urban areas. New affordable housing across rural Scotland, from Gairloch to Langholm, has helped encourage young people to stay in their communities, has attracted new residents with vital skills to these communities, and has often brought key local buildings back into viable use.

“Urban community-led housing could be the answer to a lot of our housing issues in our towns and cities. We are delighted that the Scottish Government recognised the role that community-led urban housing can play in providing affordable housing and successful urban regeneration in the keystone Housing to 2040 Strategy. And further, has committed to a pilot in this parliamentary term and we look forward to seeing that come to fruition.”

Community land ownership is one of Scotland’s great success stories. The island of Gigha has just celebrated 20 years of community ownership, and Eigg will celebrate 25 years this year - with success in driving up the population numbers and improving the economy of each island.

From the early buyouts of the 1990s, to the recent wave of urban community landowners – an impressive 19% of Scottish community assets are now in towns and cities - communities have successfully tackled a range of previously intractable problems such as rural depopulation and decline, vacant and derelict land and a lack of local affordable housing.

“However,” continues Linsay, “the potential for community landowners to deliver housing in urban areas is still unrealised. Urban housing could help address the decline of our High Streets, (nearly one in six shops lie empty according to recent figures from the Scottish Retail Consortium many with empty residential accommodation above) rising house prices, the increased focus on the climate emergency (which would be addressed by creating low carbon housing), and the development of new uses for old buildings and derelict sites breathing new life into our towns and cities.

“We shouldn’t forget that Scotland was a pioneer of urban community-led housing in the 1980s.” 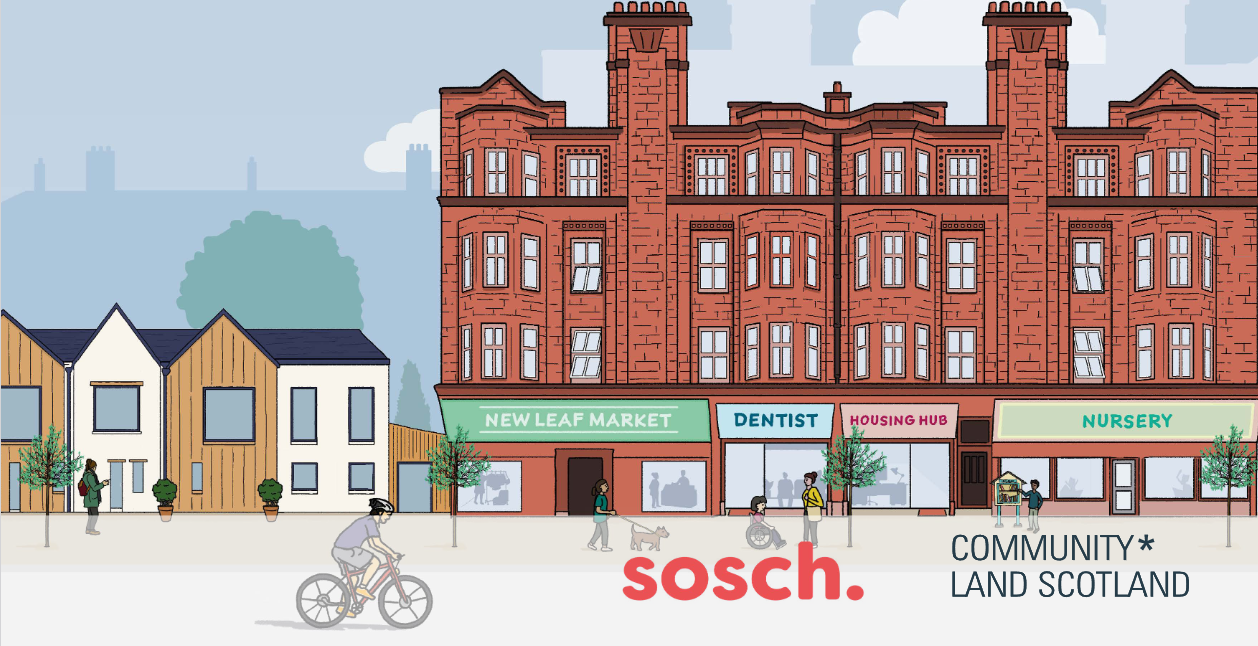 Mike Staples, chief executive of South of Scotland Community Housing (SOSCH), said: “since 2018 SOSCH has sought to highlight the potential for urban community-led housing in Scotland, particularly through our formal participation and shared learning in the Interreg NW Europe ‘SHICC’ project and subsequent European Network. Our support to Midsteeple Quarter mixed-use community-led regeneration of Dumfries Town Centre demonstrates a model for community-led housing that is replicable across town centres, tackling absentee ownership, vacant and derelict buildings, gap sites and empty homes. The three steps proposed within the report could build immediate momentum around a sector that is already buoyant across Europe.”

Carey Doyle, manager of the community ownership hub for Glasgow and Clyde Valley (part of Community Land Scotland), added: “local people should have the option to build community-led housing. They feel empowered when they build their own homes.

“Our colleagues in England and Wales Community Land Trusts have taken a considered approach to land acquisition and most are developing sites which are too small for a private developer or an RSL, but too large for a single house. These communities have been able to fill a gap in the housing supply. Communities in Scotland have an additional tool which is not available in England and Wales in the form of the Community Right to Buy and Asset Transfer legislation. But we need to move forward now and deliver on this potential.

“Community owned housing can be a key part of mixed-use development in towns and cities across the Clyde Valley. It can provide much needed affordable housing and help to address vacant properties and derelict land and keep wealth in the community.”

There are around 43,000 empty homes in Scotland (Scottish Empty Homes Partnership 2022), many in urban areas. There is also potential for communities in towns and cities to be closely involved in bringing these homes into use, as they have done in rural Scotland and urban England.

Derek Rankine, policy manager at SURF, Scotland’s Regeneration Forum, said: “SURF is an enthusiastic proponent for community-led housing, and its potential to address a range of regeneration challenges by reusing vacant buildings, reinvigorating town centres and reversing rural depopulation. This report is a valuable resource for all looking to understand how community-led housing can be expanded in Scotland, with practical policy recommendations and instructive case studies from the UK and abroad.”

The report is also calling for a pilot Urban Housing Fund to be set up alongside the Community Land Fund, the provision of enhanced feasibility support, and to work with the existing enablers. 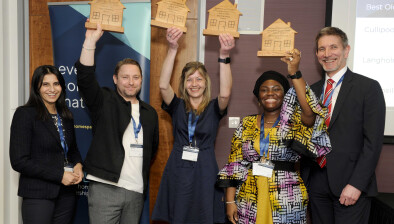 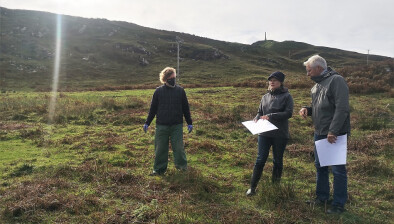 In with the old: communities recycling buildings for homes and the planet