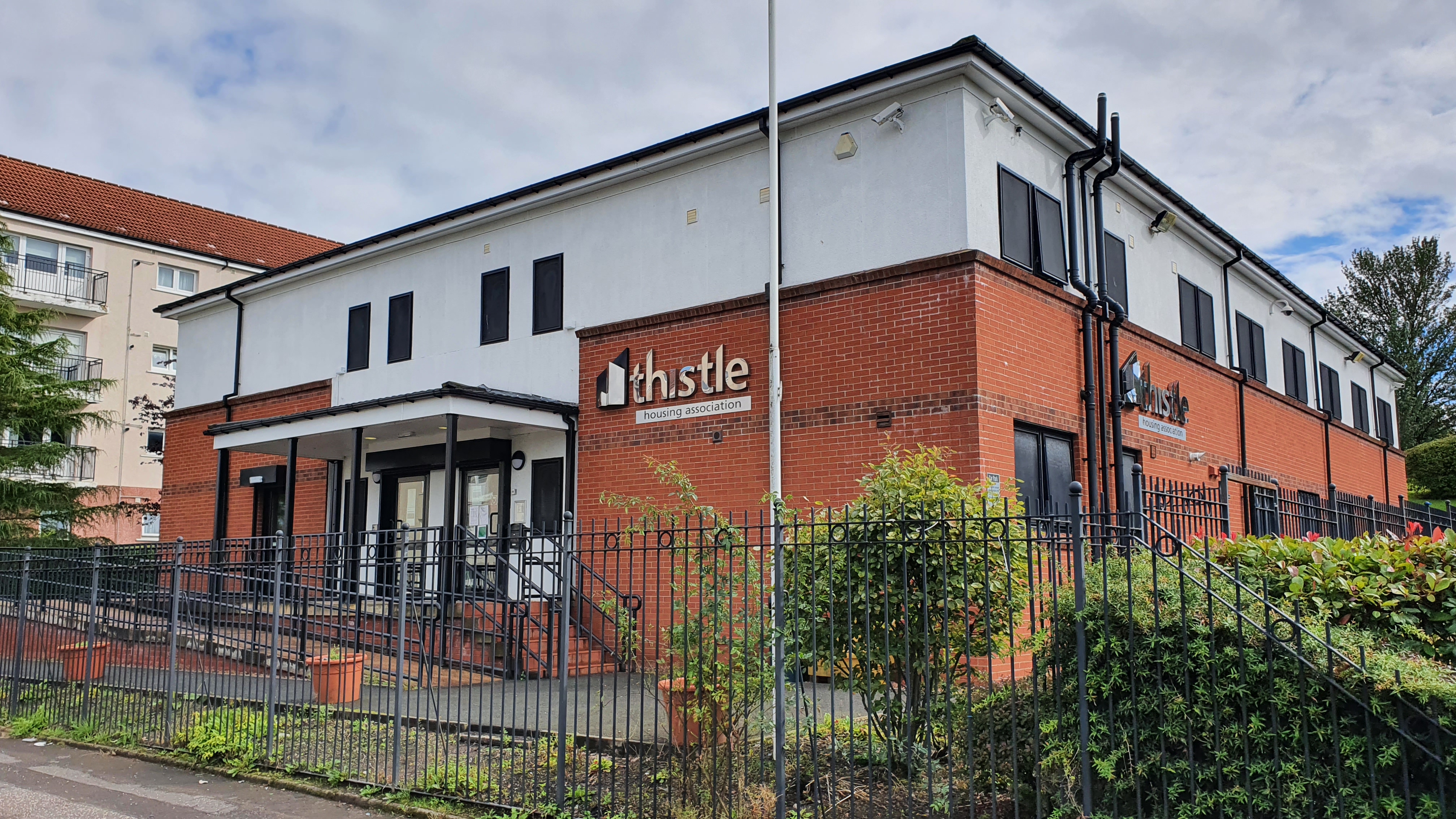 The decision, which the Regulator said was made “to safeguard the interests of tenants and other service users”, comes after a request from Thistle and follows more than two years of regulatory intervention at the Association.

The Regulator initially intervened in Thistle in August 2018 as a result of serious failures by the Association. The two parties had been engaging since November 2016 when a tenant’s representative raised concerns with the Regulator about two gas leaks following the implementation of a contract with E.ON. This engagement continued throughout 2016 and 2017.

Following the intervention, the Regulator said further breaches of regulatory requirements were uncovered, including failures to comply with health and safety requirements relating to tenants, residents and employees.

As a result of a detailed options appraisal, Thistle decided that it would be in the best interests of its tenants and residents to transfer to another registered social landlord. It identified Sanctuary Scotland as its preferred transfer partner in early 2020. In an independent ballot of tenants 92% voted ‘yes’ to the transfer. Following the positive ballot outcome, and to avoid further delay, Thistle asked the Regulator to direct the transfer using its power under section 67 of the Housing (Scotland) Act 2010.

Ian Brennan, director of regulation at the Regulator, said: “Tenants voted overwhelmingly in favour of the offer made by Sanctuary Scotland and our consultation has confirmed the strength and depth of the support for the transfer.