A new report commissioned by the Scottish Government has suggested a new quango should set up to oversee its plans to fight fuel poverty and make buildings more energy efficient.

Ministers want all homes north of the Border to reach certain standards by 2040 as part of its ambitious Energy Efficient Scotland (EES) plan. 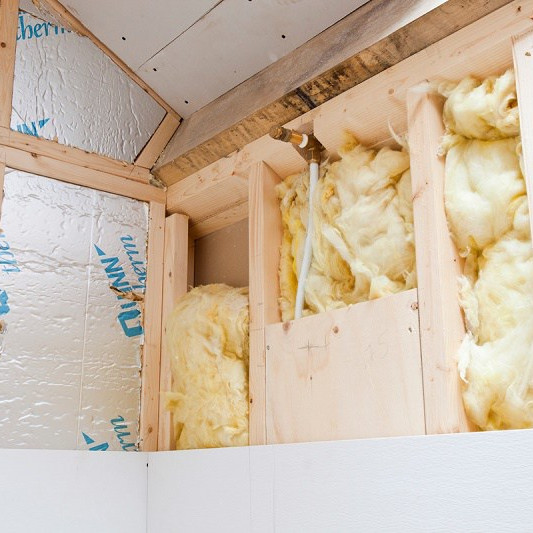 But 1.8 million homes failed to reach the EPC C benchmark in 2016. This equates to around 66,000 buildings requiring major improvements each year over the next two decades.

Huge improvements are also required in the commercial sector, the report found, as it described the task as a “significant challenge”.

The study by auditors KPMG has called for the creation of a non-departmental public body to make sure targets are met, with annual administrative costs of £44 million estimated for the scheme.

It found a quango was the “highest performing model regarding role delivery”.

He said: “Emissions from our homes and buildings account for a quarter of Scottish greenhouse gas emissions.”

Scottish Conservative housing spokesman, Graham Simpson MSP, added: “We have been calling for the SNP to be far more ambitious when it comes to energy efficiency. However, it is a massive challenge to get to where we want to be.

A government spokeswoman said it was “committed to transforming the energy efficiency of Scotland’s domestic and non-domestic properties”.

However, she stressed the research had been conducted independently and provided an “impartial view of the options”.

She added: “We are carefully considering the findings, alongside our partners in local government.”