A programme to tackle fuel poverty and improve energy efficiency will receive an extra £9 million of funding this year to support a reduction in greenhouse gas emissions and help fuel poor households save money on their heating bills, the Scottish Government has announced. 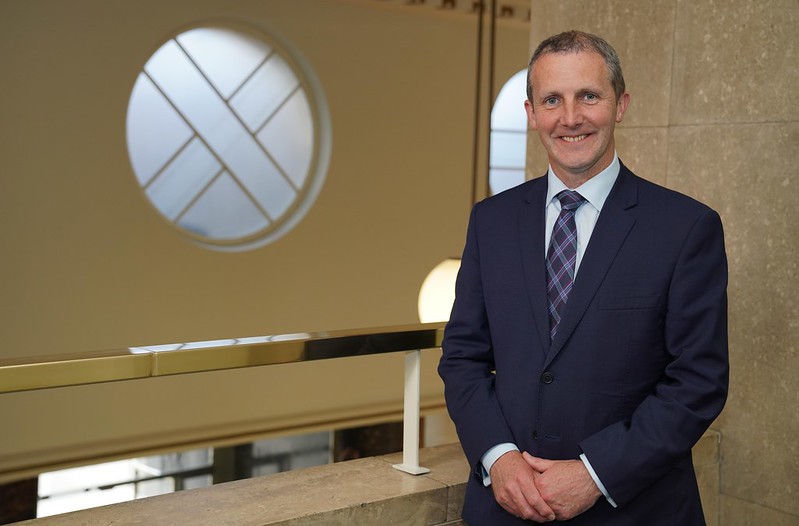 The government’s Area Based Scheme (ABS) programme will provide over £64m in 2021/22 – up from £55m the year before – to enable every local authority in Scotland to deliver energy efficiency measures to fuel poor households and communities.

The work forms part of a £1.6 billion investment over the next five years to transform the heat and energy efficiency of buildings. The Scottish Government’s draft Heat in Buildings strategy sets out a vision for more than one million homes to be using low and zero emissions heating systems by 2030.

ABS projects have helped deliver energy efficiency improvements to more than 100,000 homes since the programme launched in 2013. That has generated cumulative savings for household fuel bills worth over £900m while reducing CO2 emissions by over 3.4 million tonnes.

Local ABS projects plan to install low and zero emissions heating systems in more than 500 homes this year, as well as insulation and other improvements such as solar panels and battery storage.

Net zero and energy secretary Michael Matheson said: “We are wholly committed to ending Scotland’s contribution to climate change and, crucially, doing so in a way that is fair for everyone and leaves no-one behind.

“Reducing emissions from heating our homes is one of the most important things we can do to ensure we become a net-zero society by 2045. It will require us all to take action and everyone across Scotland will need to play their part in making sure our homes and buildings are fit for a net-zero future.

“We are committed to rapidly scaling-up action, but doing so in a way that ensures that our fuel poverty objectives and our commitment to tackling climate change work together, ensuring a fair and just transition to net zero.

“I am pleased to confirm increased funding for this year’s ABS programme, which continues to support on-the-ground delivery of projects making a tangible and positive difference – not just to greenhouse gas emissions, but to people’s lives.”

Councillor Kenny McLean, city convener for housing, neighbourhoods and public realm at Glasgow City Council, said: “The ABS programme in Glasgow has made a huge impact in many households in Glasgow, lowering energy bills and reducing carbon emissions.

“The increase in funding will allow continued economic, environmental and social benefits to be delivered as a result.”

Morag Watson, director of Policy at Scottish Renewables, added: “Heat makes up more than half of the energy used in Scotland. Focussing on its decarbonisation is crucial if we are to meet our climate change targets, which include the ambitious goal of producing 50% of all energy from renewable sources by 2030.

“Using renewable technologies like heat pumps and solar panels to reduce fuel costs and cut carbon emissions is a win-win. In addition, the jobs which this latest funding will support enable businesses in the low-carbon heat supply chain to continue to upskill as we look towards net-zero and the end of gas for heating.”