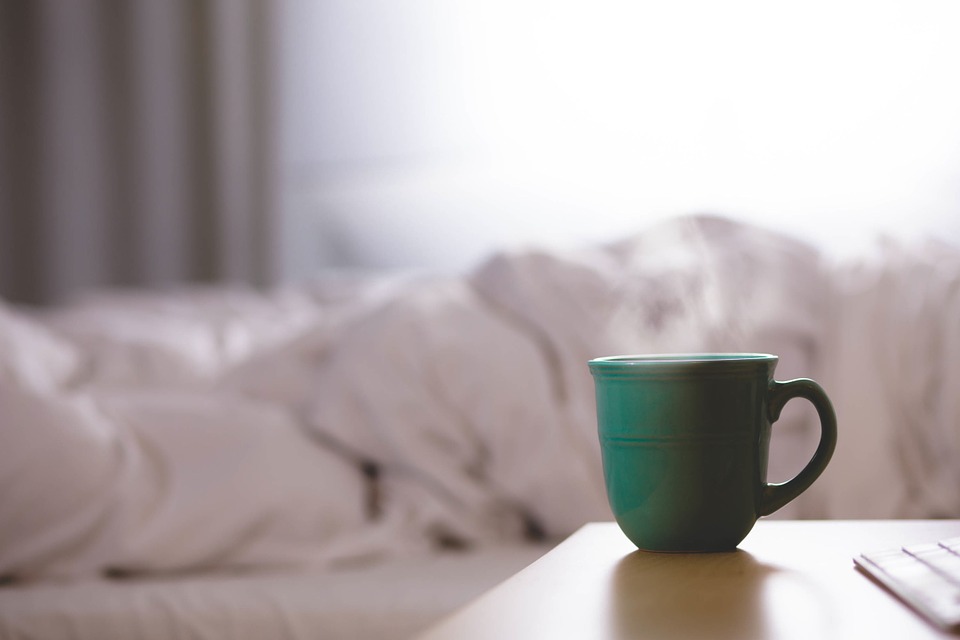 Ground-breaking private tenancy reform in Scotland has not been enough to improve conditions for all private tenants, RentBetter research released today by Indigo House has shown.

Private renting reforms introduced in Scotland from 2017 aimed to redress the power imbalance between landlords and tenants and to help more tenants assert their rights, ensure repairs were carried out and challenge unfair rent rises.

While tenants have been given more rights in legislation, the research found that many renters are still unaware of these rights and often don’t know if they have a private residential tenancy. The researchers at Indigo House called for landlords or letting agents to provide tenants with information about the key tenant and landlord rights and responsibilities at the start of each tenancy. The researchers recommended this could be delivered in the form of an easy-to-read leaflet and verbal walkthrough for tenants.

Even when people understood their rights, Indigo House found that some low-income tenants were less likely to challenge their landlord for fear of consequences, since they have fewer housing options in the market than people earning higher incomes. Just four per cent of all applications to the Tribunal in 2019-20 were for repairs, despite the private rented sector in Scotland having the worst conditions of all tenure types in Scotland. Although no-fault evictions ended in Scotland under the 2016 Act, the research team at Indigo House found some cases of people being evicted following taking successful repair cases to Tribunal, after which they were then given notice to leave on ‘sales’ or ‘family members moving in’ repossession grounds.

One renter interviewed for the research explained how he was evicted after successfully taking his landlord to Tribunal with a repairs case. He had requested repairs for a broken boiler and perished window seals, and maggots were falling from the ceiling into the kitchen sink, but the landlord failed to make the repairs needed to address these issues. Shortly after the Tribunal had ruled in favour of the tenant, the landlord issued him with an eviction notice on the grounds of selling the property. Yet soon after he had moved out, the property was relet to new tenants.

The research recommends extra government funding for local authorities and the Tribunal so that they can deliver targeted enforcement at the lower end of the market. The report also calls for a simplified First Tier Tribunal system (Housing and Property Chamber), with more resources and capacity to speed up case times and make the system more accessible for tenants and landlords.

Anna Evans, director of Indigo House, said: “It was striking how the experience for lower-income tenants appears to be quite different to the general population of private renting tenants, most of whom we know are generally satisfied. For those where the experience is poor, understanding your rights and enforcement of those rights are critical. Many of the tenants we spoke to for this study didn’t know whether they were on the tenancy type with increased rights, or the old type. If renters don’t know that they have more rights, they can’t benefit from them. When they are used, advice services are very effective at supporting tenants to understand and assert their rights.”

Leigh Pearce, chief executive of the Nationwide Foundation, which funded the research, added: “The evidence from this report clearly shows that more needs to be done to support low-income private renters in Scotland so that they can benefit in practice from increased rights in legislation. Local councils and the Tribunal system should ensure that renters’ rights are upheld, but they need more capacity and resources to give renters greater access to justice. Private renting enforcement needs to target poor standards at the bottom of the market, where low-income tenants have less power to challenge landlords.”