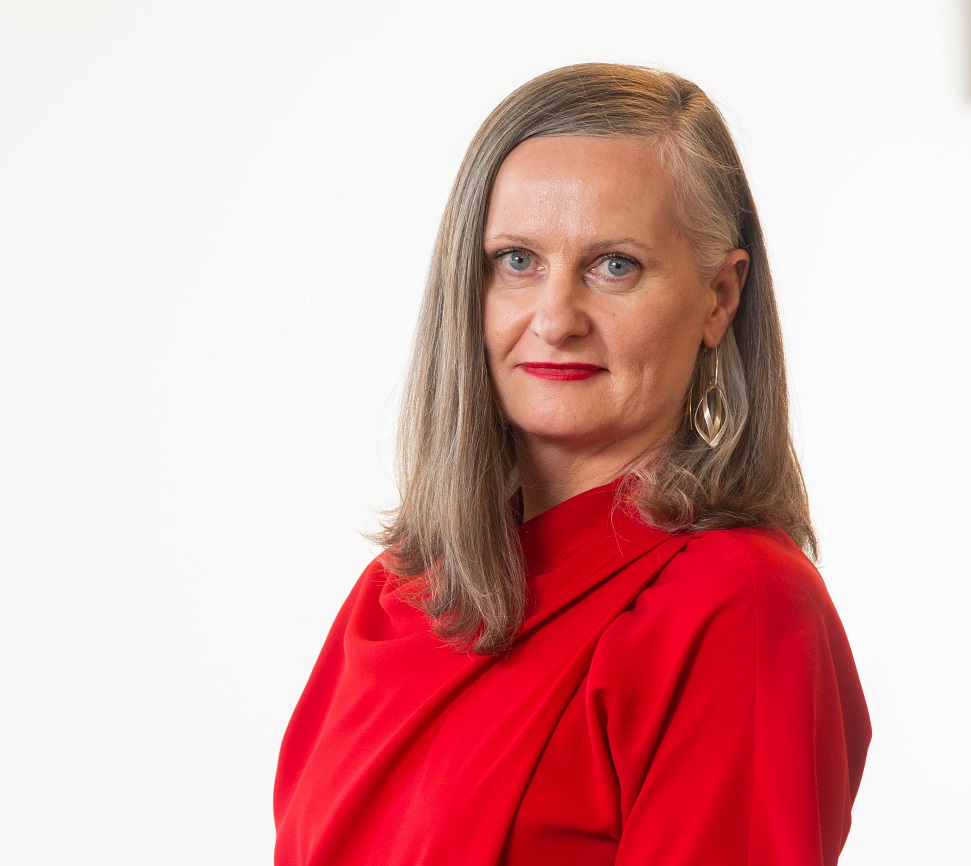 Emergency legislation which introduced a rent freeze and eviction moratorium has had no significant impact on Shelter Scotland’s clients, particularly in the social rented sector, the housing and homelessness charity has said.

Ahead of an evidence session at the Scottish Parliament tomorrow, the charity has highlighted exemptions in the Cost of Living (Tenant Protection) Act which allow evictions and says there is widespread confusion among tenants regarding their protections.

While often described as an “eviction ban”, tenants in the social sector can still be evicted if they have rent arrears in excess of £2,250. According to Shelter Scotland, this is significantly below the level of rent arrears seen in most social sector cases dealt with by the charity’s legal team and means the majority, if not all, of its clients are not protected from eviction under the measures.

The charity has also warned that significant cuts to the budget for delivering social homes announced by the Scottish Government risks creating a “perfect storm”, the inevitable outcome of which is an increase in homelessness in Scotland.

Director of Shelter Scotland, Alison Watson, said: “This is a troubling time for the fight against homelessness in Scotland.

“Sadly, the Cost of Living Act has had little to no significant impact on Shelter Scotland’s clients, particularly in the social sector.

“To describe the Act as a ‘rent freeze’ or an ‘eviction ban’ is clearly not accurate when our lawyers continue to fight eviction proceedings in Scottish courts constantly and social tenants are set to see their rents increase in the coming months.

“For those most at risk of homelessness, there was never an eviction ban at all.

“When combined with the Scottish Government’s proposals to slash funding for new social homes an extremely worrying picture begins to emerge.

“Delivering more social homes remains the only way to meaningfully tackle the housing emergency. We must invest now in delivering these homes, we can’t afford to do otherwise.

“However, the Scottish Government has made its choice. The simple fact is that choice means we are facing a perfect storm the result of which will inevitably be that homelessness in Scotland becomes more widespread.

“There is a very real risk that the housing emergency in Scotland just becomes the new normal.”