US: Empty property tax mooted to stem rise of homelessness in San Francisco

San Francisco is exploring the possibility of introducing a tax on tens of thousands of empty homes as homelessness rises with estimates of a shortage of about 160,000 homes. 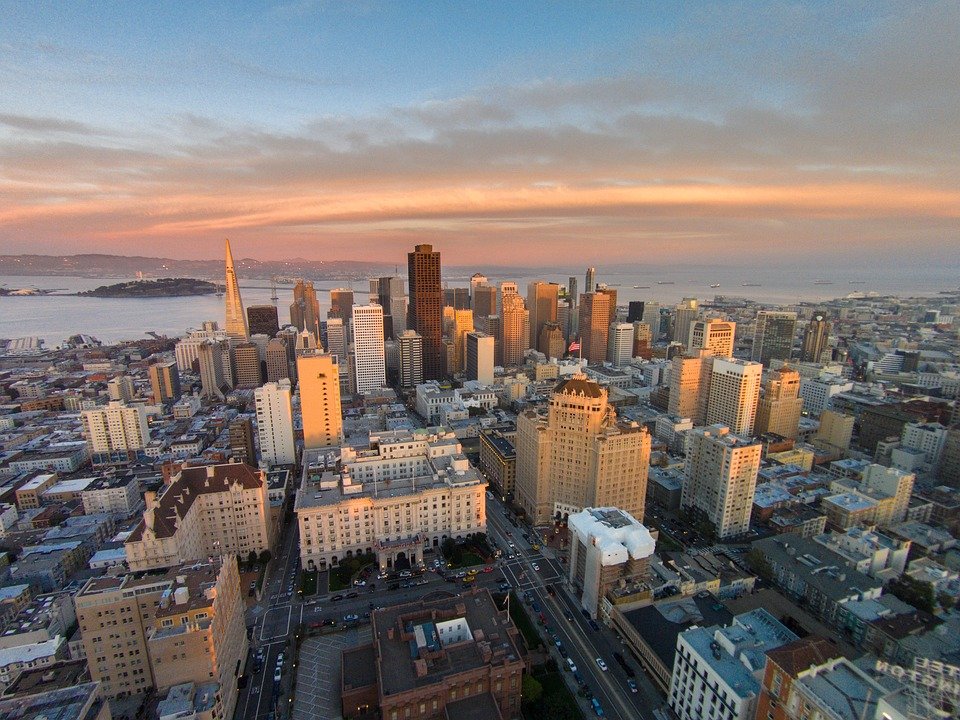 Some 40,500 properties are vacant in America’s tech capital, where homeless encampments have sprung up alongside offices.

Politicians in favour of a tax argue it will quickly bring more homes onto the rental market, easing a supply shortage while generating more money for the public purse. Critics, however, fear the tax could deter development.

A report by city officials said taxing San Francisco’s vacant homes could lead up to 10% of owners to rent them out within two years. Experts say many of the properties are bought as investments by speculators. Depending on the type of tax and its rate, that could generate $13 million to $61m a year in revenue, according to the study.

London Breed, the San Francisco mayor, supports building the city’s way out of the housing crisis but has met opposition from groups who cite everything from gentrification to the impact on existing homeowners as reasons not to break new ground.

Oakland, which sits across the Bay from San Francisco, already imposes a tax on empty homes while campaigners in other California cities including Los Angeles and Santa Cruz have called for a similar measure.