The chair of Wellhouse Housing Association has been nominated for the prestigious Outstanding Contribution to Housing Award by the Chartered Institute of Housing (CIH). 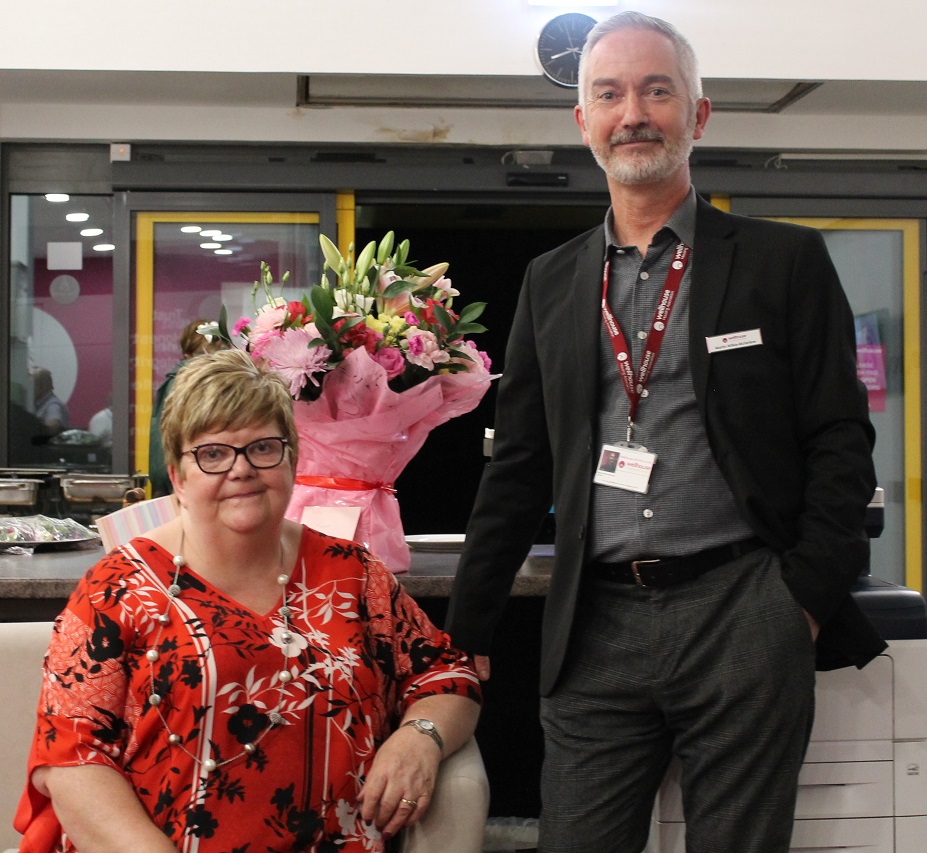 Maureen Morris has been nominated for her tireless work in Easterhouse over the past 45 years which has helped to improve the lives of many local people.

Eight nominees are up for the award to be given this year in memory of Alan Ferguson the former director of CIH. The Alan Ferguson, Outstanding Contribution to Housing Award, is for an individual who has consistently gone the extra mile during their career in housing. Showing passion and commitment to driving positive change in the sector, the nominees will have made meaningful impact within their own organisation and across the entire sector.

Alan who passed away in 2020 worked in housing for more than 20 years and had a number of high-profile roles across the housing sector and successes including ending the Right to Buy scheme in Scotland.

Martin Wilkie-McFarlane, director of Wellhouse Housing Association, said: “It means so much to us to see Maureen nominated for such an award after what has been one of the most challenging periods for the housing sector in living memory.

“Maureen has been a rock for our organisation, she has been at the forefront of our mission to be the forward-thinking housing association we pride ourselves on being and Maureen’s passion for supporting those in or community is truly inspiring.”

Maureen Morris said: “I was overwhelmed, and incredibly proud to be nominated for the Outstanding Contribution to Housing award this year.

“Particularly following the news that it will be named after Alan Ferguson it is rather special to see my name among a list of distinguished housing sector leaders.

“My role at WHA is to deliver for our residents and make our community a great place to live. I have been involved in voluntary work in Easterhouse and beyond for over 45 years and in the housing sector across Easterhouse for approximately 30 years now but my passion and energy to make people’s lives better has only grown over this time   I learned that people need more than a roof over their heads.”

For the full list of awards and nominees please visit here.

The awards will take place on November 25 in Glasgow.