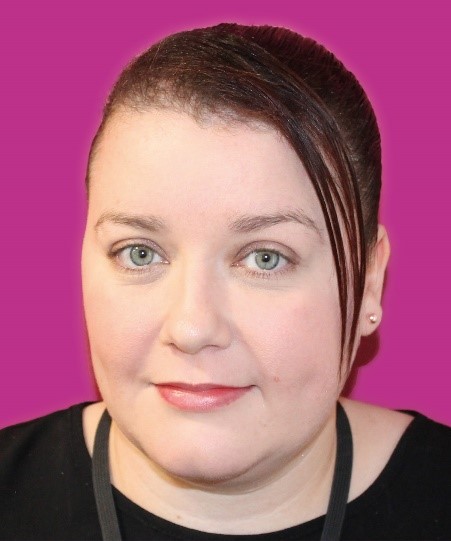 Wellhouse Housing Association (WHA) residents struggling with climbing energy and fuel costs have been offered access to £6,000 to help heat their homes this winter.

The funding, gained via the Scottish Government’s Social Housing Fuel Support Fund which is managed and administered by the Scottish Federation of Housing Associations (SFHA), is available to any Wellhouse resident and is in response to hiking energy and living costs which have put extra pressure on residents of the Easterhouse housing association.

With news of a further 54% rise in energy bills last week, the support package has come at a crucial time for people struggling this winter.

The cost increase will see the average UK household’s utility bill rise by nearly £700 annually, leaving many to choose between warming their home or reducing spend other basic necessities such as food and clothing.

Wellhouse Housing Association has taken the decision to step in and provide support for anyone in need.

Laura Reilly, income officer, said: “People across Scotland were already struggling to pay energy bills before the massive hike announced last week. This, coupled with rising living costs, will pose an impossible decision for many families- the choice between heating their homes or putting food on their table.

“We believe that is one no one should have to make, so this funding is essential and I’m glad we are able to support our residents in this way.”

One young family contacted Wellhouse Housing Association as they were struggling with the increased cost of living. The family had almost run out of emergency electricity credit and had already lost their gas supply as they could not afford to top up the meter. Wellhouse Housing Association quickly awarded the family a one-off £100 fuel payment and made a referral to the local foodbank. The family were also offered a benefit check and a referral to Home Energy Scotland for further energy advice.

The tenant said: “Wellhouse Housing Association has genuinely been a lifesaver for us.”

Furthermore, despite not meeting the core group criteria to automatically qualify for the warm home discount, WHA income officer Laura was able to aid a pension aged resident with a warm home discount when energy costs became too much.

They said: “I didn’t want to get up today because of the worry, Laura made my day. I’ve never received any financial help before.”

Sally Thomas, chief executive, SFHA, added: “Housing associations work hard to make their homes energy efficient and to reduce the cost of heating them, however, their tenants are more likely to be in fuel poverty, often due to their lower incomes.

“With energy prices and the cost of living rising, we really welcome the Scottish Government, once again, providing this funding. We are pleased to work with the government to distribute the funds which will help to support Wellhouse Housing Association’s vital work in tackling fuel poverty and make a real difference to its tenants’ lives.”