A leisure club in Glasgow’s Finnieston district is to make way for three residential blocks consisting of 195 flats. 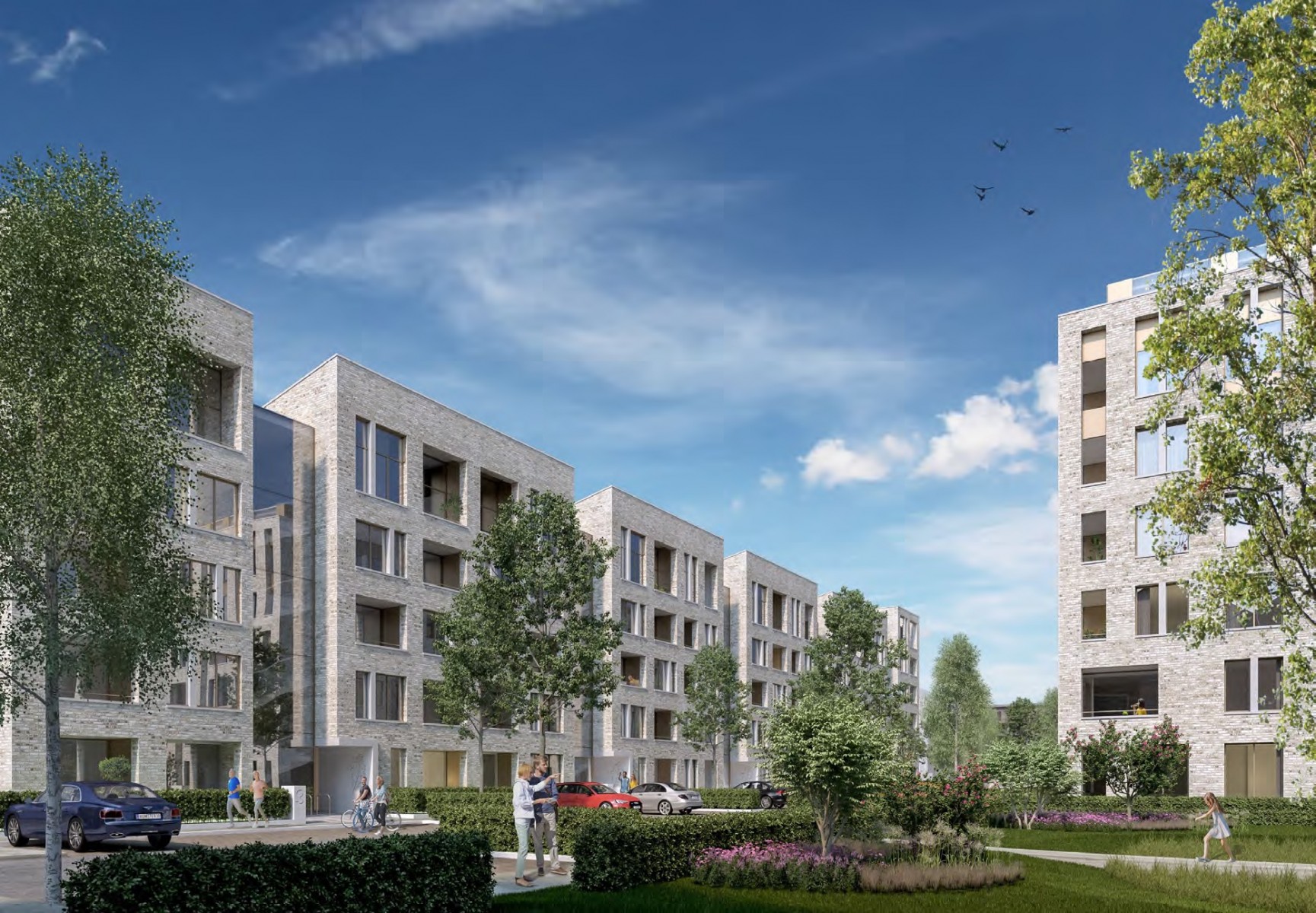 Each flat will have a sheltered recessed balcony and all would be fully accessible via lift.

Sixteen objections were received including from building tenant Nuffield Health, whose general manager wrote: “Our health and wellbeing facility is an integral part of promoting activity amongst families in Glasgow and should not be demolished for yet more flats.

“Not only this but we are an employer of over 70 members of staff from around the local community and in these difficult times, further redundancies cannot be something that is in the best interest of Glasgow.”

A report by planners stated: “The [applicant] has highlighted that there is another gym on Finnieston Street, less than 400 metres from this site (which is also operated by Nuffield Health) that provides the same facilities and is more easily accessible than the application site in the sense that it is located within the adopted road network and is more accessible in sustainable travel terms (both closer to a primary bus corridor and nearer exhibition centre station).

“Given that there is a similar facility less than 400 metres away… and considering that this scheme could deliver over 500 square metres of local children’s play in a location where such facilities are really needed, it is considered that the loss of the existing community facility can be justified in this instance.

“In terms of the contribution the existing gym building and associated surface car park make to the character of Finnieston, it is considered that its design, materiality and layout is inappropriate to the emerging residential environment and built form in this location.” 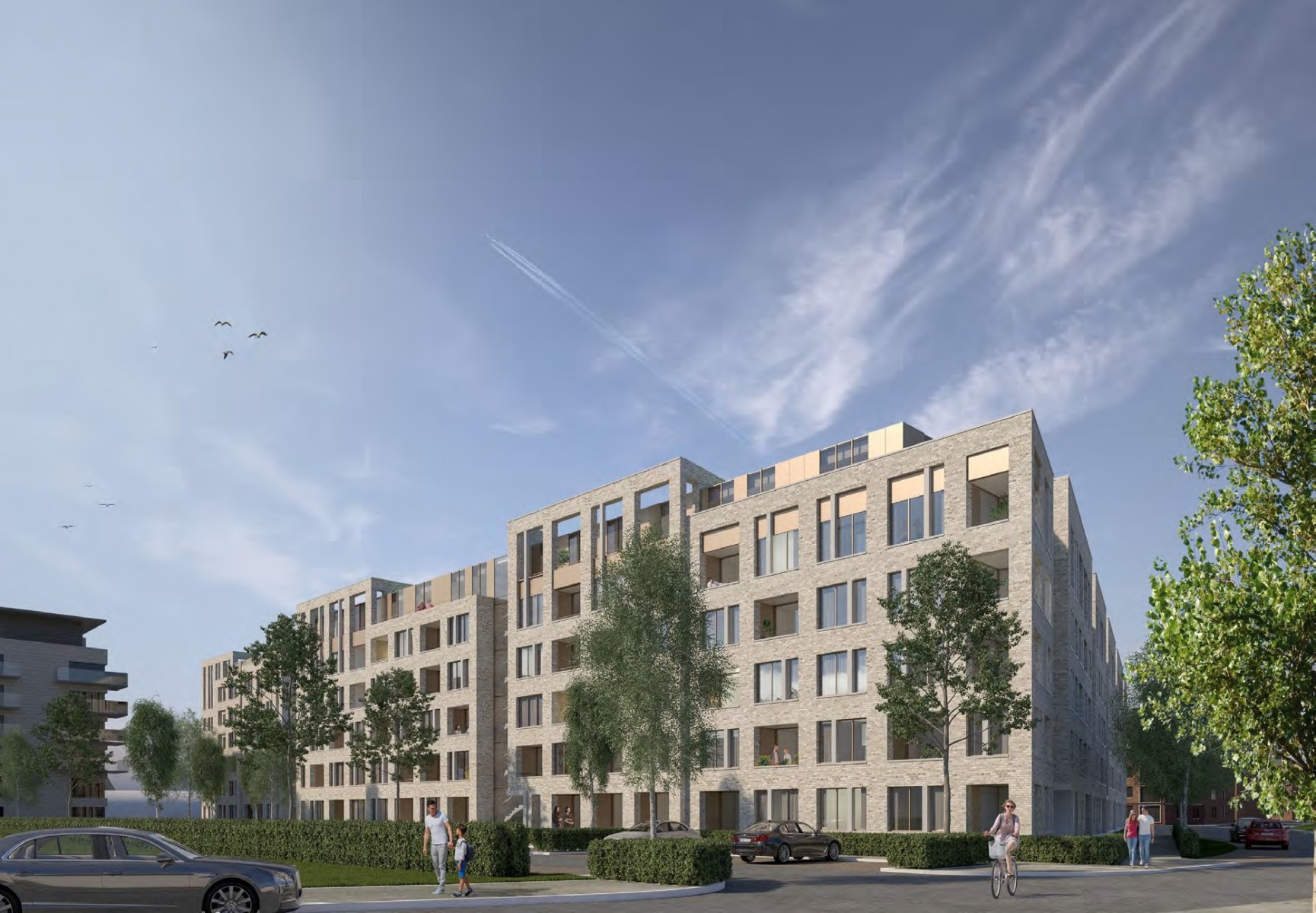 Architects at Carson & Partners said the proposal would complement Drum Property Group’s under-construction G3 Square by connecting it to the existing Admiral’s Gate estate with a tenement-scale ‘courtyard’ addition.

A statement included with planning documents explained: “The site currently comprises the semi-industrial building housing the gym, in one corner, with the majority of the site being exposed Tarmac area.

“The proposal looks to connect the existing development of Admirals Gate with the emerging Drum residential development, connecting and completing this new residential quarter with a clear street pattern and sense of enclosure.

“The freestanding island buildings are linked with a semi-private landscaped entrance courtyard and private amenity space. These twinned buildings look out towards the SECC and allow views through for those on the new street.

“They are raised a further storey above the courtyard building repeating the height of the adjacent Drum island building.”

The statement continued: “In line with the council’s strategy for housing delivery, the proposed development will provide residential development in a sustainable, accessible and sought-after residential location.”