Moray Council has today backed plans to put climate change actions at the centre of council activity with the aim to be carbon neutral by 2030. 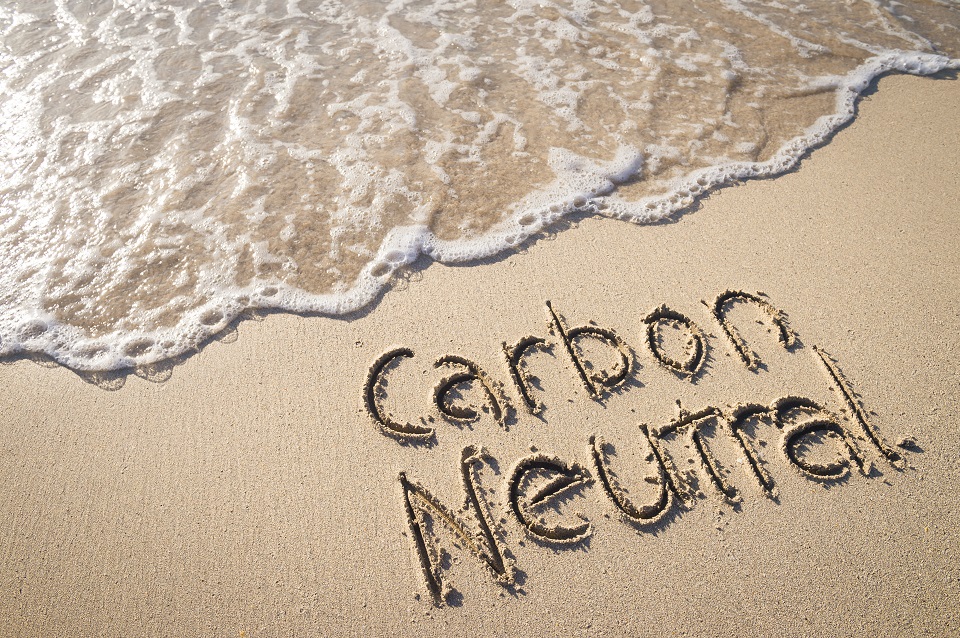 The strategy, which will now be consulted upon with the public and council partners, sets some challenging targets to reduce the carbon footprint left by council activities over the next 10 years.

The actions agreed include ensuring carbon reduction is built into the council’s procurement processes, improving energy efficiency across the council’s estate and promoting home improvement energy schemes for private sector households. It’s planned to have all buildings operated and owned by the council – including schools - achieve a net zero carbon target by 2030, which the report acknowledges will require significant investment.

Single-use plastics and packaging will be eliminated where possible, coupled with a greater use of recyclable materials across school catering. Improved recycling and the disposal of food waste is also proposed within schools.

More public vehicle charging points will be installed over the next 10 years, and travel plans for council employees - as well as other major employers and schools - will be devised in a bid to change behaviours around active travel. An aspiration to replace the council’s fossil fuelled fleet by 2030 will require more investment, which in part will be achieved through prudential borrowing but external funding will be required.

The move comes after the council became the first authority in Scotland to declare a climate emergency in June last year.

Chair of the Climate Change Working Group, Cllr Louise Nicol, said although the strategy implementation has been delayed as a result of the pandemic it’s vital that work starts as soon as the consultation has concluded.

“I welcome this strategy being approved for consultation and even though it’s behind schedule the timing might be just right,” she said.

“In response to the pandemic people have shown that if they have good reason and if they are asked, they are willing to change the way they do things.

“Behaviours have already changed with things like home working, shopping local, shopping less and even growing their own veg.

“It’s the council’s role now to invest, lead the change and do things better, in a more sustainable way.

“I look forward to the feedback from the consultation so that we can take this forward and start to make the changes needed.”

The consultation will be launched online shortly. Once concluded, a final strategy incorporating responses will be approved by council.