A development has launched a bid to overturn Glasgow City Council’s rejection of more than 400 new build-to-rent apartments in Partick. 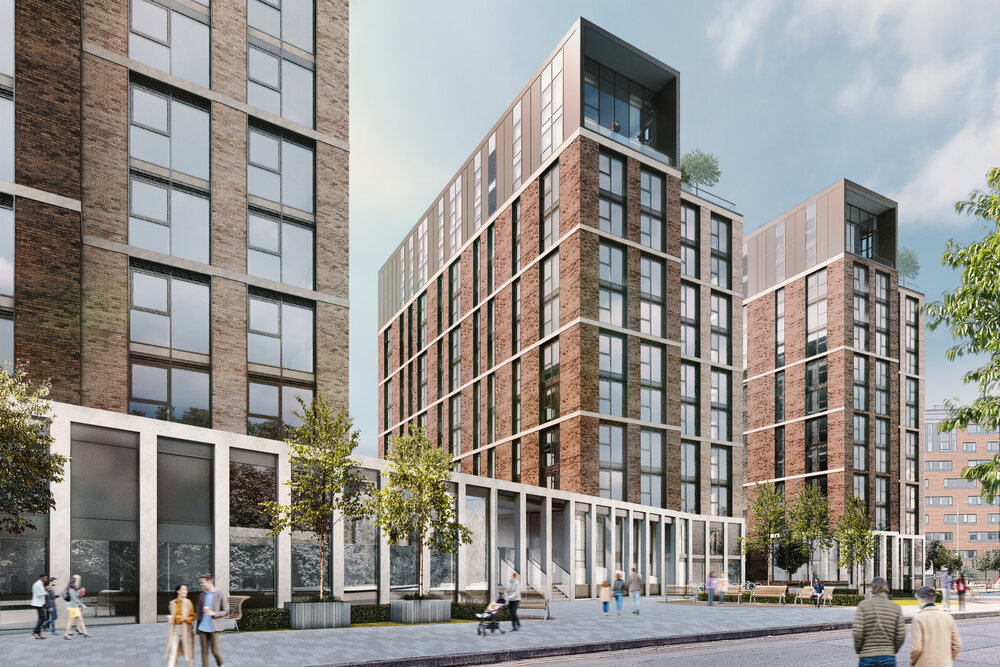 Holmes Miller had sought permission on behalf of KR Developments for the mix of studio, 1, 2 and 3-bed apartments across four blocks ranging from 11 to 14 storeys on Beith Street.

The development was recommended for approval by council planners but councillors on the planning applications committee voted 11-4 to reject the proposal, raising concerns about massing and overshadowing.

Among the objectors was a submission from Glasgow MSP Patrick Harvie, who said: “Given the demand for social housing in the city, and the over concentration of student accommodation in this area, the brownfield site in question holds greater potential to be repurposed to address the lack of social housing stock in Glasgow.” 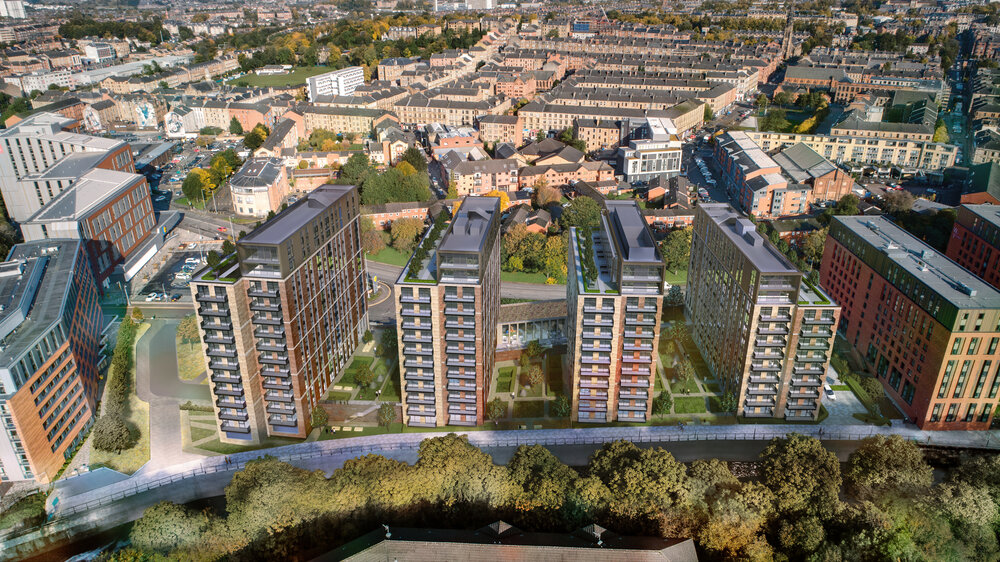 In their recommendation for approval, Glasgow planning officials stated: “The proposed development is considered to be appropriate in scale, design and use of high quality materials and will make a successful contribution to its setting and the council’s placemaking objectives.

“The proposed residential use is wholly compatible with the location of the site and its management can be safeguarded through a suitably worded management plan.

“The delivery of a key section of the Kelvin Walkway will help deliver the enhanced linkages required by the City Development Plan.”

KR Developments is now hoping a reporter appointed by the Scottish Government’s planning and environmental appeals division will overturn the council’s decision. 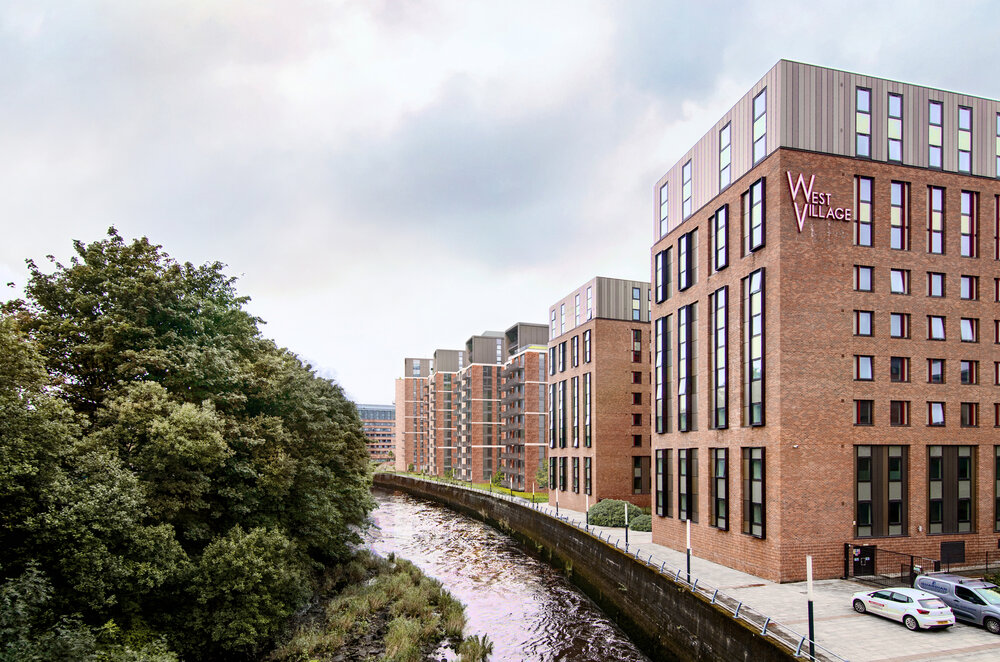 A document submitted with their appeal states: “The council’s decision to refuse the application on placemaking is unsupported based on the evidence of the significant efforts the appellant, design team and planning officials undertook over a 24-month period to ensure the development was acceptable in all aspects including design, scale, massing and density, format and type of development and open space provision.

“In particular this included the appellant agreeing to reduce the scale of the development from 510 flats to 424, a significant reduction of around 20 per cent.”

KR Developments said the ‘Kelvin Living’ development would represent a capital investment of more than £90 million and bring vacant and derelict land back into effective use.