Two of the UK’s biggest landlord associations have officially merged the announcement of a new chair today. 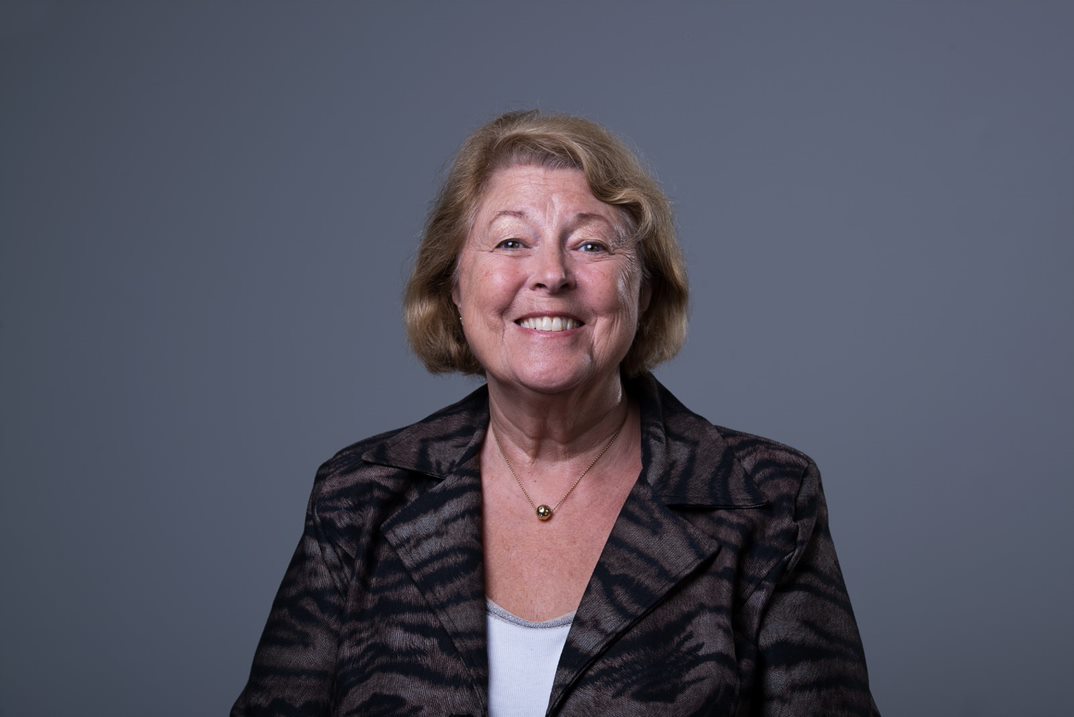 Jodi has spent 30 years working within the management of public and public interest bodies, gaining expertise in board governance, commercial negotiation and mergers.

Following an early career as a solicitor, she entered the ombudsman world specialising in resolving disputes and complaints, acting as the Independent Complaints Reviewer for HM Land Registry and housing sector regulators, the Housing Corporation and the Tenant Services Authority.

Her board experience includes a non-executive directorship of the Tenancy Deposit Scheme and chairmanship of public bodies including an NHS Trust, the Administrative Justice Forum and a probation service.

Announcing the appointment, Ben Beadle, NRLA chief executive, said: “Jodi comes to us with a wealth of experience of Board leadership and the lettings industry, gained over decades in the business and we are delighted to have her on board.

“While we are operating under unprecedented circumstances at present, we would like to reassure members that we are here to support them through these unchartered waters and that, as a united organisation, we are stronger together.”

Jodi Berg said: “I think the new NRLA has a bright future and it is great to be on board from day one.

“As an association we now represent more than 80,000 landlords and the more we grow this number, the stronger our voice will be. We need to encourage landlords to come together and support each other and work with other areas of the sector to bring about positive change for both landlords and tenants.”

Jodi takes over from Adrian Jeakings at the NLA and Alan Ward at the RLA, who remain on the NRLA board.

The merger was approved by RLA and NLA members in a members’ vote last year.