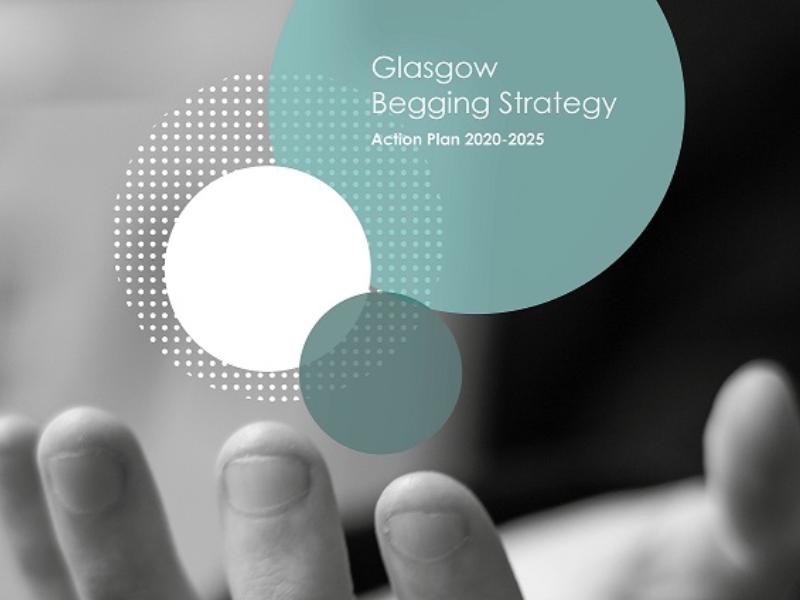 Glasgow City Council is seeking views on a new draft strategy aimed at helping vulnerable people involved in street begging in the city.

Public consultation on the document is underway and people are invited to study the strategy then contribute their views via the council’s website.

The document outlines measures to help people involved in street begging to improve their lives long term and help lift them out of poverty so they have no need to beg.

Councillor Allan Casey led a Short Term Working Group which examined the complex social issue and explored ways in which businesses and individuals, as well as the public and voluntary sector, can work together to assist vulnerable people involved in begging. The document explores the myth that everyone involved in street begging is roofless and considers how “hard to reach” people involved in begging can be encouraged to access and maintain contact with existing support services.

You can read the draft strategy and take part in the consultation here.

The closing date for submissions is October 23.