The High Court of England and Wales has allowed an appeal by the Home Secretary against judicial review proceedings challenging the lawfulness of provisions under the Immigration Act 2014 preventing landlords in the private sector from letting to irregular immigrants. 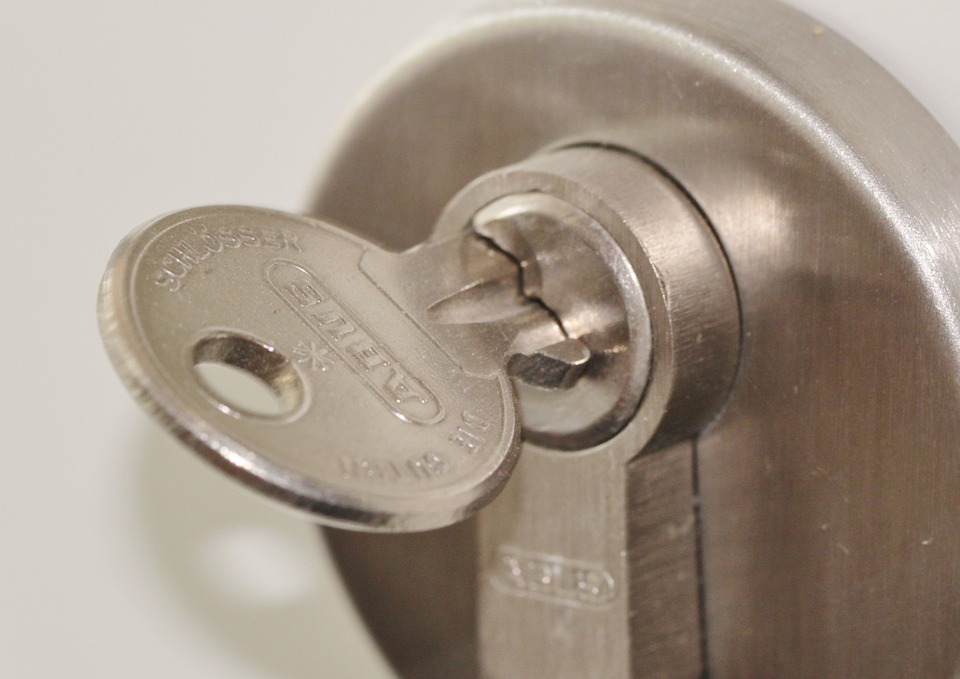 The application was first brought on behalf of the Joint Council for the Welfare of Immigrants in February 2018 with judicial review being allowed by Justice Spencer, who originally heard the case in March 2019. It was declared that the scheme was incompatible with articles 8 and 14 of the ECHR.

The scheme currently operates in England only, although provisions exist to later extend its operation to Scotland, Wales, and Northern Ireland at an as-yet-unspecified time. Spencer J also declared that any extension of the scheme without further evaluation would be a breach of the public sector equality duty under the Equality Act 2010.

The JCWI sought judicial review of sections 20-37 of the Immigration Act 2014. These provisions prohibit landlords in the private sector from letting their properties, including leases, sub-lets, and licences where occupation is provided in exchange for rent, to ‘irregular immigrants.’ This term refers to individuals who are not British, EEA or Swiss citizens who either require but do not have leave to remain in the UK, or have such leave but only on conditions preventing them from occupying such premises. Failure to comply with the scheme can result in sanctions against the landlord, or a criminal prosecution where the landlord knows or has reasonable cause to believe that the premises are occupied by a relevant person.

The scheme forms a part of the “hostile environment” provisions encouraging residents of the UK to either regularise their immigration status or leave the country, operating alongside other provisions preventing them from obtaining NHS treatment, bank accounts, and driving licences among other things. A pilot was carried out in 2014, with the scheme being rolled out across the whole of England in February 2016.

The basis for judicial review proceedings was that the provisions of the scheme were incompatible with article 14 when read with article 8 of the ECHR, encompassing prohibition against discrimination with the right to respect for private and family life. It was alleged that the scheme would have unintended but discriminatory effects on those with a right to rent but who do not have a British passport or ethnically British attributes such as name. The JCWI was concerned that landlords may act defensively in response to this policy and prefer tenants who hold a British passport only.

The Home Office considered the provisions to be compatible with the ECHR, stating that they were necessary and proportionate in pursuit of the legitimate aim of immigration control. Research carried out by the Home Office also indicated that there was no hard evidence of systematic discrimination in the private rented sector.

The appeal was based on six grounds, including that the judge erred in holding that the scheme fell within the ambit of article 14 and resulted in discrimination which the State was responsible for.

In his opinion, with which Henderson LJ concurred, Hickinbottom LJ began: “I have not found these issues easy – I am afraid not as easy as Martin Spencer J apparently found them to be.  Whilst this court takes a cautious approach when considering findings of fact (including factual assessments) by the judge below[…], I have ultimately concluded that he was right to find that those who had a right to rent, but did not have British passports (or, particularly, had neither such passports nor ethnically-British attributes), were the subject of discrimination on the basis of their actual or perceived nationality; and that that discrimination was caused by the Scheme in the sense that, but for the Scheme, that level of such discrimination would not have occurred.”

However, he went on to say: “I agree that, on the evidence, this goes too far insofar as it suggests that there will be tenants who are simply unable to find any private accommodation because they lack a British passport. As the judge himself indicated, the evidence does not suggest that it is impossible for even those against whom landlords discriminate to get private housing at all. Whilst any discrimination on the basis of status is to be decried, the level of discrimination supported by the evidence here must not be inflated.”

Addressing the justification of the scheme, he said: “While the degree to which the Scheme has contributed to its aim of discouraging illegal immigration is difficult to quantify – and, I accept, more data collection and analysis might have been done in attempt to assess it – in my view, the evidence points towards the Scheme having made some, and more than insignificant, contribution to that aim.” Thus, on the evidence, he concluded that the scheme was a proportionate means of achieving its legitimate objective.

In relation to the appeal grounds relating to relief, he said: “Whether it will be appropriate to make a further evaluation of the Scheme in the light of the current evidence as to discrimination will be a matter for the Secretary of State at the relevant time.”

In a shorter opinion, Davis LJ said: “I am in no doubt at all that this appeal should be allowed and the claim dismissed. It seems to me, in fact, that the consequences of upholding the judge’s decision would potentially be profound and would potentially involve a significant encroachment on the rule of law.”

He continued: “The reality is […] that in so far as there is, or may be, discrimination on the part of a minority (not, note, even a majority) of landlords then that is because they will have, to suit themselves, chosen not to comply with the [prohibitions against discrimination under the Equality Act 2010]: essentially (put bluntly) for their own perceived administrative convenience and/or economic advantage. But that is their choice. It is not in any true sense compelled by the Scheme.”

Concluding and having agreed with many points of Hickinbottom LJ’s opinion, he said: “The Scheme, taken as a whole, is designed to achieve compliance with the law and at the same time designed, in pursuit of its aims, to prevent discrimination. It is, as I have said, perfectly capable of achieving that; and moreover it can do so without imposing any very great (even if to a degree tiresome) obligations on landlords: who will in any event, in most instances, be used to making checks on prospective tenants. Indeed, as I also have already indicated, compliance and non-discrimination will be achieved if landlords simply seek to obey the law and follow the Discrimination Code of Practice and, where necessary, avail themselves of the guidance.”

The appeal was therefore allowed, with a cross appeal by the respondents dismissed.