The UK Government has launched a consultation into proposals to lower the 18-metre height tall building threshold as part of new measures to improve building safety standards. 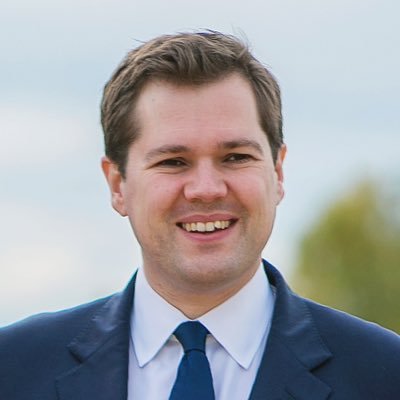 Providing an update on the building safety programme to the House of Commons yesterday, housing secretary Robert Jenrick told MPs that he was “minded to lower the height threshold for sprinkler requirements in new buildings from 18 metres to 11 metres”.

He also said that he wants to similarly reduce the 18-metre height threshold for the post-Grenfell ban on the use of combustible materials.

The government’s consultation on sprinklers and other measures for new build flats concluded on 28 November 2019.

It has proposed lowering the height threshold for sprinkler requirements in new buildings and will set out detailed proposals on how the government will deliver the technical review of fire guidance in February.

The government’s consultation into the current combustible cladding ban, including proposals to lower the 18-metre height threshold to at least 11 metres, is available here.

Under the proposals, a new regulator will be established as part of the Health and Safety Executive (HSE) to give effective oversight of the design, construction and occupation of high-risk buildings.

Where there is no clear plan from building owners for remediation, the government said it will work with local authorities to support them in their enforcement options.

Mr Jenrick also made clear that from next month he will start to name building owners where remediation has not started to remove unsafe Aluminium Composite Material (ACM) cladding from their buildings.

The housing secretary said: “The government is committed to bringing about the biggest change in building safety for a generation.

“Progress on improving building safety needs to move significantly faster to ensure people are safe in their homes and building owners are held to account.

“That’s why today I’m announcing a major package of reforms, including establishing the Building Safety Regulator within the Health and Safety Executive to oversee the new regime and publishing consolidated guidance for building owners.

“Unless swift progress is seen in the coming weeks, I will publicly name building owners where action to remediate unsafe ACM cladding has not started. There can be no more excuses for delay, I’m demanding immediate action.”