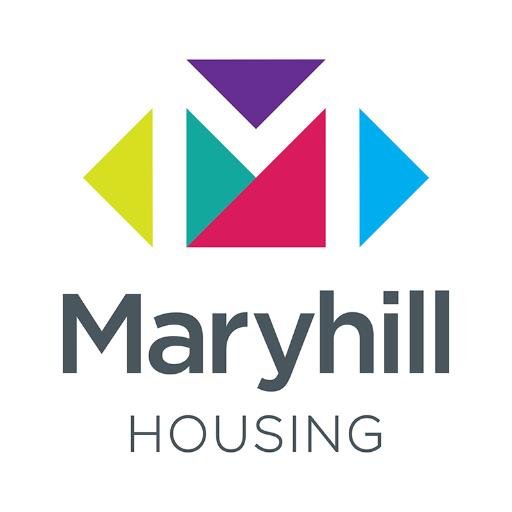 Maryhill Housing is to take forward a number of improvement actions following the completion of its investigation into potential breaches of its code of conduct and the review of how it dealt with breach allegations.

Three board members resigned in the weeks before the announcement and chairperson Roger Popplewell took a leave of absence while the review was carried out.

A statement on the Maryhill Housing website yesterday revealed that both the investigation and review had been completed, and that “minor areas of improvement” will now be taken forward.

The statement read: “Further to our statement released on 15th July 2020, we are pleased to confirm that the investigation into potential breaches of our board member code of conduct is now complete, as is the review of how we have dealt with recent breach allegations. The reports from both of these reviews were considered by our board in August 2020 and a number of improvement actions were agreed that will now be taken forward.

“The independent report to board confirmed that our protocol for handling potential breaches of the code of conduct had largely been followed but that there were a few minor areas of improvement. Actions to address all improvement areas have now been agreed and will be implemented by the board and senior officers. They include updating the protocol to ensure that it is clear and easy to understand, clarifying the roles of the chair and senior officers during investigations and providing additional code of conduct training for board members.”

Maryhill Housing also confirmed that Mr Popplewell’s leave of absence came to an end last month. He was re-elected to the board of management at last week’s AGM.

The Association added: “The chair’s leave of absence has now come to an end and Roger Popplewell resumed his role of chair in late August.

“We are also delighted to advise that we welcomed five new members to the board at our AGM on 16th September 2020. Three of the five new members are customers of the Association (two tenants and one owner) while the other two are independent board members bringing relevant skills to the board.”