Shelter Scotland has revealed its intention to drop legal action taken against Glasgow City Council over homelessness after the announcement of a historic intervention by the Scottish Housing Regulator (SHR). 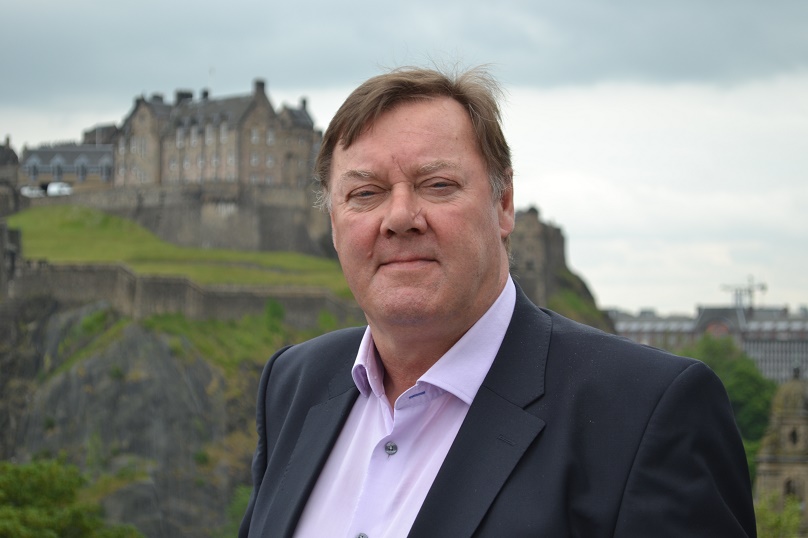 The housing and homelessness charity began its bid for a judicial review into the local authority’s “unlawful practice of denying homeless people temporary accommodation”.

The move was the first time the organisation has taken such action against an entire council.

Less than three business hours before the case was called in the Court of Session, the SHR announced its unprecedented intervention after finding that a “significant number of people” are still failing to receive temporary and emergency accommodation when required.

That announcement led to Shelter Scotland agreeing to pause the first phase of court arguments to allow time to consider the scope of the Regulator’s plan.

Declaring a major victory in its ongoing campaign, the charity has now announced its intention to withdraw from the court process at this stage.

The charity began the legal challenge in August last year after official statistics were published showing the number of occasions that Glasgow City Council had breached its legal duty to provide adequate temporary accommodation was continuing to increase year on year. This was despite the council being four years into a five-year improvement plan agreed with the Regulator.

Graeme Brown, director of Shelter Scotland, said: “Until last month’s 11th-hour intervention, the Regulator was not using the full range of their legal powers to fix homelessness services in Glasgow.

“This Regulator inquiry is long overdue and would not have happened if it wasn’t for the 10,000 people in the city and beyond who gave us their support. It means that the regulator will focus on the failure by Glasgow City Council to meet its statutory obligations.

“This is a huge victory for everyone who has supported us in our campaign to get Glasgow City Council to honour its legal responsibilities. Those in power were ignoring this massive injustice. They are not ignoring it anymore.

“Our attention now shifts to the Regulator and we will be sharing our evidence of the council’s ongoing failures from our Glasgow hub.”

Shelter Scotland emphasised that the problem has not gone away. Since the decision to pursue legal action was announced in August, almost 100 more people have come to the charity for help to get temporary accommodation.

Graeme Brown added: “The inquiry from the Scottish Housing Regulator brings new hope that this grave injustice can be stopped without going to court. The regulator still has the option to replace the city council’s management team if they cannot show that they are capable of upholding their legal duty to guarantee safe temporary accommodation to every homeless person who needs it. We will be providing all our evidence to the regulator to assist with its inquiry and we will also return to court if necessary.

“I want to thank our supporters and ask them to stick with us until we see an end to the disgraceful practice of gatekeeping in Glasgow. As we announce our intention to withdraw from the court process at this stage, the campaign continues.”

A Glasgow City Council spokeswoman said: “Shelter’s legal action had no impact on the Regulator’s decision and we welcome their move to abandon their court case.

“We are working constructively with the Regulator in order to improve homelessness services and our door remains open to Shelter to engage positively with us.”